People love asking the same questions when they find out you’re vegan. Sometimes the best thing to do is be prepared with the answer!

Anyone who is vegan has experienced the incredible volume of questions that people love to ask. Suddenly, all of our omnivore family and friends are health and animal (and plant!) sentience experts. While this can be frustrating (to say the least), I’ve decided that instead of getting annoyed, I might as well help them be informed. So, here is Part 1 of a series on some of these particularly prevalent questions we vegans get asked.

The short answer is: everywhere. Protein is in all types of plants from beans and legumes to vegetables and, yes, even fruit! The Physicians’ Committee for Responsible Medicine tells us: ‘Any normal variety of plant foods provides more than enough protein for the body’s needs. Although there is somewhat less protein in a vegetarian diet than a meat-eater’s diet, that is actually an advantage.’ That’s right, the excess of protein, in particular animal protein, in the average meat eater’s diet has actually been linked to a wide variety of diseases (yikes!), including: kidney stones, osteoporosis and even heart disease and some types of cancer. According to Dr. Michael Greger of nutritionfacts.org, the average US vegetarian or vegan gets 70% more protein than they need!

There are really two ways to answer this completely ridiculous claim. First, there is the simple fact that IF we are worried about plants feeling pain, why aren’t we worried about animals feeling pain? All the biological elements that make humans feel pain and suffer – things like having a nervous system and a brain – these are things that are common in animals (including fish!), NOT plants. 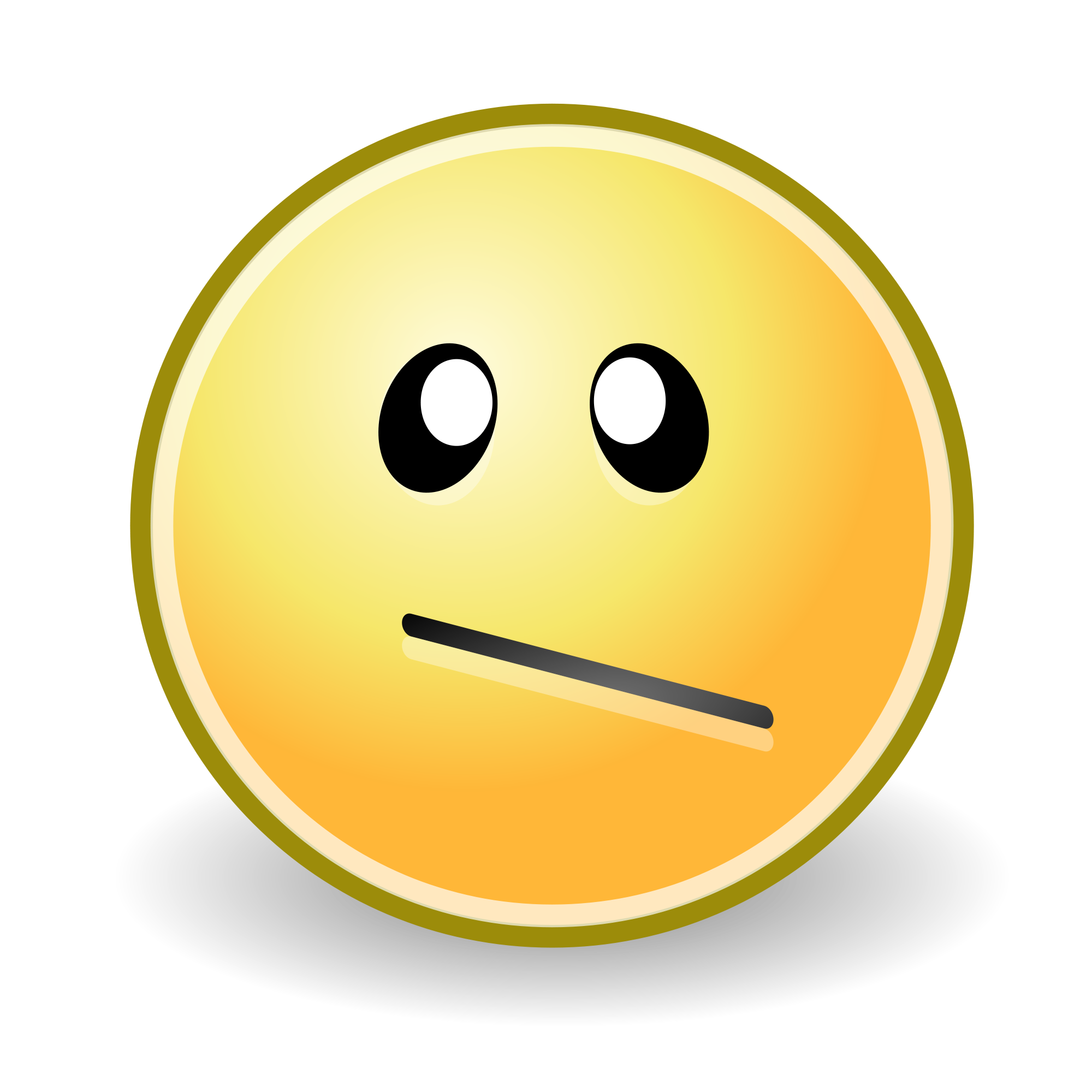 Second, IF people were worried about plants feeling pain (for some reason that doesn’t make any scientific sense), a vegan diet will use fewer plants than an omnivorous diet. The use of food to feed animals to feed people is an incredibly inefficient use of resources and a huge waste of plant crops, with 36% used for feed, while only 55% become human food. Current feed production is enough to feed billions of people, with estimates of 1.3 to 3.6 billion and over 3 billion. So, if you’re worried about stopping pain: the best thing to do is stop eating animals (who DO feel pain) and are fed enormous amounts of feed, which in turn contributes to mal- and undernutrition. 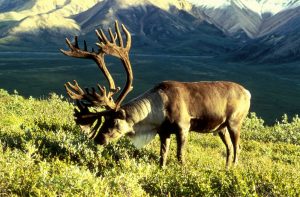 the extinction of wild and domestic animals. Traditionally bred domestic breeds from around the world have gone extinct, while a very small genetic line has been bred around the world. The vast quantities of land converted to farm land (2/3 of all agricultural land in the EU) encroaches on the natural habitats of wild animals. So, if we are concerned about biodiversity and extinction, letting land be used for wild animals would save significantly more species from going extinct. And, there is no reason these animals currently raised for food couldn’t live their lives out fully without being eaten (and not go extinct at all)!

No. Absolutely not. Domestic animals are currently forcibly impregnated, killed at a young age and raised along such horrible genetic lines that their short lives are filled with suffering. There is nothing natural about this and if we stopped forcing so many female animals to live in a constant cycle of impregnation, they would be able to just live out natural life spans and have a normal number of offspring.

Check out part 2 of this series in our winter edition!