Achieving social and personal transformation through small acts of service and surrendering to life.

by Nipun Mehta, May 31, 2016 abbreviated from the folks at www.dailygood.org

The keys to deep-rooted and sustainable happiness have, and always will lie, within ourselves. Outer engineering won’t get us there. It will have to be an inner transformation. No robot will ever be responsible for the resurgence of virtue. Making virtue go viral is an unassailable human responsibility. It will always be an inside job. By taking on these challenges you will be swimming against society’s current. But you’ll also be in flow with the deepest laws of nature.

The art of doing nothing.

Doing nothing gets a bad rap in our world today. We equate it with laziness and inactivity, but that’s just physical inertia. The itch to act can often be detrimental to our individual and collective well-being. Martin Luther King Jr. warned us about this when he said, “Be careful not to mistake activity for progress.” Wendell Berry advised that “We can not know what we should be doing until we know what Nature would be doing when we are doing nothing.” Perhaps no one knew this better than a small-scale Japanese farmer named Masanobu Fukuoka.

Fukuoka took over his father’s barren farm, and started experimenting with a technique he called “Do Nothing farming”. By this, he meant that he would strive to minimize his physical footprint on the farm. “Let nature grow the plants,” he said. And his job was to get out of the way, as much as possible with no weeding, no tilling, no fertilizers, and no pesticides. This didn’t mean he just sat around all day. Far from it. He often joked that ‘doing nothing’ figuring out the minimal intervention, was really hard work. One has to first become aware of all the relationships in the ecosystem, and then use that information alongside insight and intuition, to tune into the perfect acupuncture points that can trigger massive ripple effects.

Fukuoka’s farm had excellent yields of high quality crops although it looked more like a jungle, unorganized and wild. In “doing nothing”, Fukuoka was simply holding space for all the complex parts of the ecosystem to connect organically and find a natural equilibrium.

There are three elements of Do Nothing design.

SMALL is the first S. Focusing on small invites us to let go of outcomes and fully inhabit the present. When we orient ourselves towards small acts and small effects, we learn to ride the ripple effect.

A few years ago, my aunt was in a car accident. A gentleman in another car stopped and came by her window: “M’aam are you okay?” In between, he got a phone call — “Honey, I can’t talk right now,” he said and continued helping. My aunt said, “Looks like you really need to be somewhere. Why don’t you go ahead?” And that man replies, “Well, it’s my daughter’s sixth birthday, and they’re waiting for me. But if that was my daughter in the back, I’d hope that someone would stop.” It was a beautiful act, but if you were to ask my aunt, its most powerful effect wasn’t on her or her daughter. It was on on someone who wasn’t even on the scene — my uncle. My uncle can never, ever pass a stranded vehicle without thinking of how a stranger stopped to help his family, once. And all those he helps will help others, and the chain will continue.

Today’s dominant paradigm wires us to think big, control life, get noticed. But don’t weigh yourself down with thinking big. Small is beautiful, because small connects. What you give up in the impact and scale of the action, you will gain in awareness and understanding of interconnections. That awareness, combined with skillfulness, will allow you to tap into the power of the ripple effect. 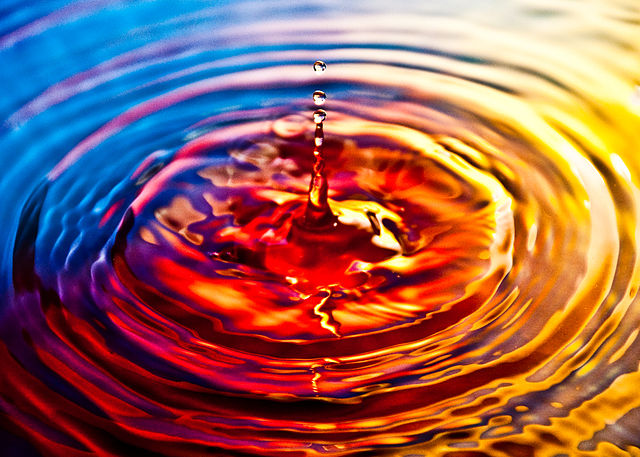 In ServiceSpace, we define this as a shift from leadership to laddership. A good ladder supports others in reaching greater heights of their potential. Their gift lies in being completely natural. Their many, small, natural acts work in concert with a greater emergence, and ripple out into incredible results. Results that are always aligned on the side of virtue.

SERVICE is the second S. With a heart of service, we can activate dormant connections and regenerate the field.

It is obvious that every act creates a relationship. But the quality of that relationship is predicated on the kind of intention behind it. If we act in the spirit of transaction or, worse, exploitation, that limits the scope of that connection. The relationship eventually crashes or fizzles out. But when a small act is selfless, it unleashes a regenerative effect that can build all the way into eternity. Like the NY Times story of how one person paid for coffee for the person behind her in line, and 226 people followed suit. Two hundred and twenty six people were voluntarily moved to pay it forward. “Life unfailingly responds to the advances of love.”

When we act in service, we advance the cause of love. Life has no choice but to respond. Then, our egos no longer need to save the world. Our relationships, reinforced by our small acts of service, will naturally do this. In the tiniest act of service, we build an affinity — and a field of these noble affinities, according to Buddha, is all we really need. In today’s networked world, you are all well aware of the quantity of connections — but remember also to keep track of the quality of connections holding a space of compassion for all the living beings in your sphere of influence.

SURRENDER is the third S. With small acts, we plant seeds; with a heart of service, we cultivate the field. But before the harvest is ready, there is one significant step: surrender.

In 2005, at what felt like the peak of our service work, my wife and I sold everything we had and embarked on a walking pilgrimage in India. Our intention was to cultivate renunciation. In so many profound ways, that pilgrimage was about surrender – surrendering to the flow of life. Surrendering is to develop the equanimity to receive all that life gives us — the good, the bad, the ugly.

I want to close with a small story. When I was about your age, about to make a big decision in my life, I remember running into Rev. Heng Sure in the hallways of the Berkeley monastery and he said, “I have never regretted choosing a path that is hardest on my ego.” 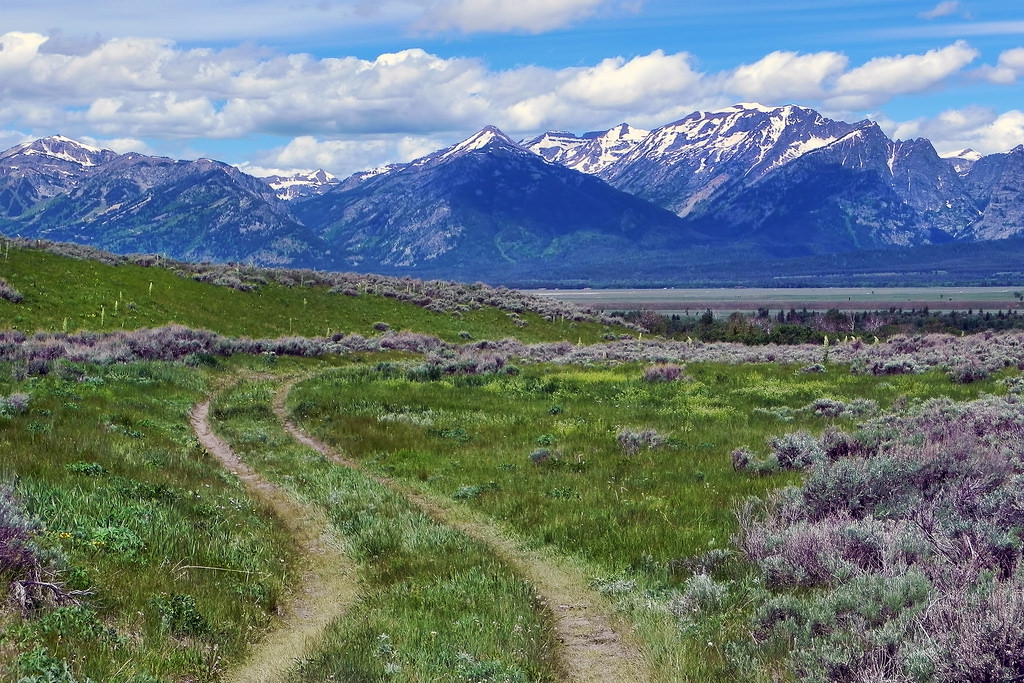 As you go through life, may your small acts of good unleash an unending ripple effect. May your heart of service be cradled in a cocoon of noble friendships. May your surrender make you an instrument of a greater emergence. And above all, may each of you build a field of virtue that will transform your life and light up our world.

Nipun Mehta is the founder of ServiceSpace, an incubator of projects that works at the intersection of volunteerism, technology and gift-economy. Nipun has received many awards, including the Jefferson Award for Public Service and Dalai Lama’s Unsung Hero of Compassion. In 2015, President Barack Obama appointed him to a council on poverty and inequality.