2016 is the International Year of Pulses.  Jeanette Di Leo from Viva! tells us what’s so special about these little nutritional powerhouses..

The UN has declared 2016 the International Year of Pulses. What’s so special about dried beans, peas, chickpeas, and lentils that they deserve this honour? Quite a lot actually.

First of all, pulses are little nutritional powerhouses, packed chock-full of protein and – unlike animal sources of protein – are high in fibre. They’re excellent sources of folate, iron, calcium, magnesium, zinc, and potassium, yet are low in sodium, low in fat, gluten-free, and cholesterol-free. A diet rich in pulses has been shown to lower LDL (the bad type) cholesterol levels and thus reduce heart disease risk, and to protect against some types of cancer. 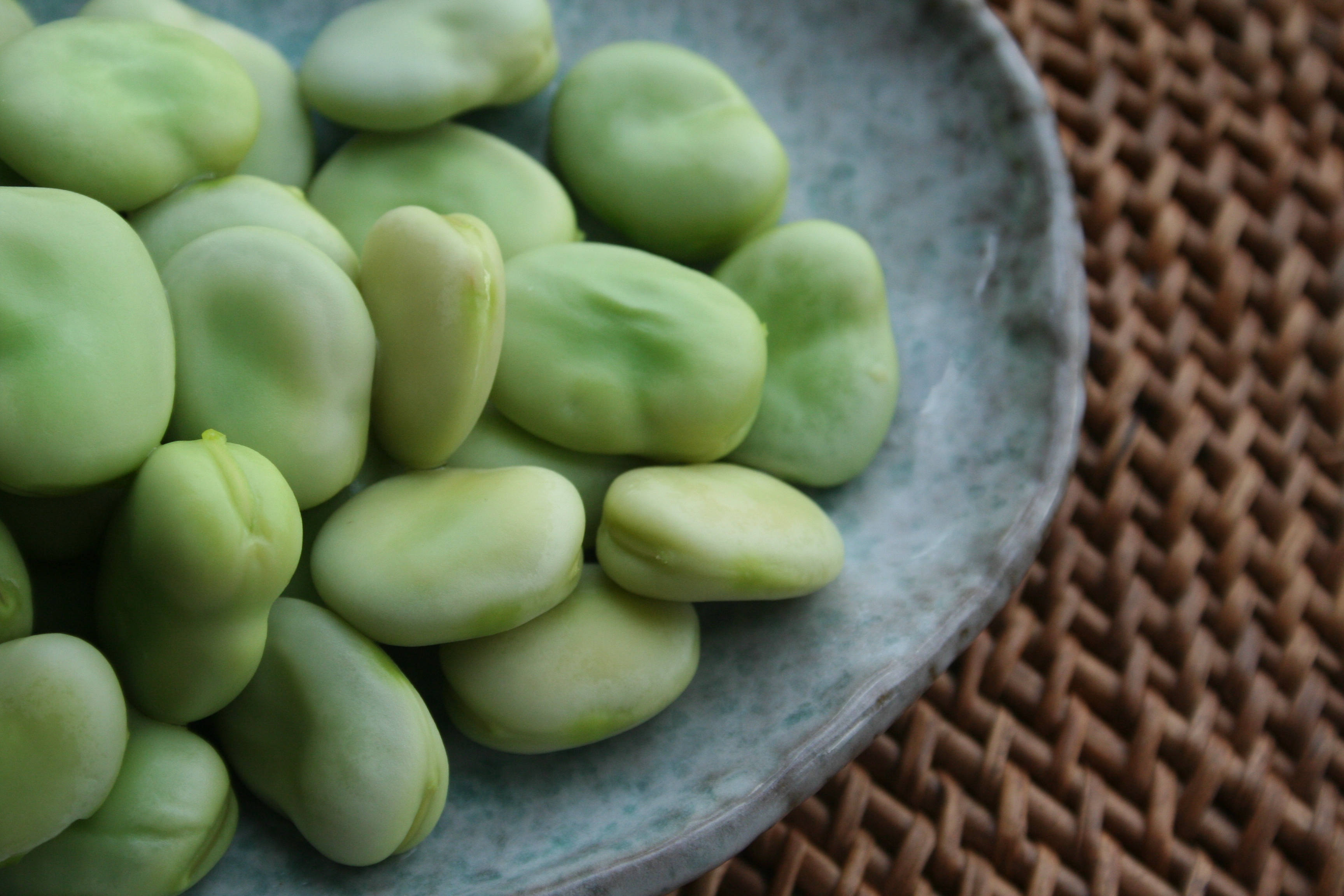 As if these nutritional benefits didn’t already give pulses a one-up on meat, eggs, and dairy, they are also blatantly the smarter choice environmentally. Animal agriculture is responsible for between 14.5 percent and 18 percent of total human-induced greenhouse gas emissions; that’s more than the entire global transportation sector’s share. The livestock sector also has a bad track record when it comes to land use, deforestation, water use, and water pollution. It is highly inefficient to feed animals plants and then consume the animals’ flesh, milk or eggs, compared to consuming the plants directly, regardless of whether that inefficiency is measured in terms of protein content, calories, or land use. For example, on the plot of land necessary to produce just one kilogram of beef, one could grow 53 kilograms of peas, beans, or lentils. 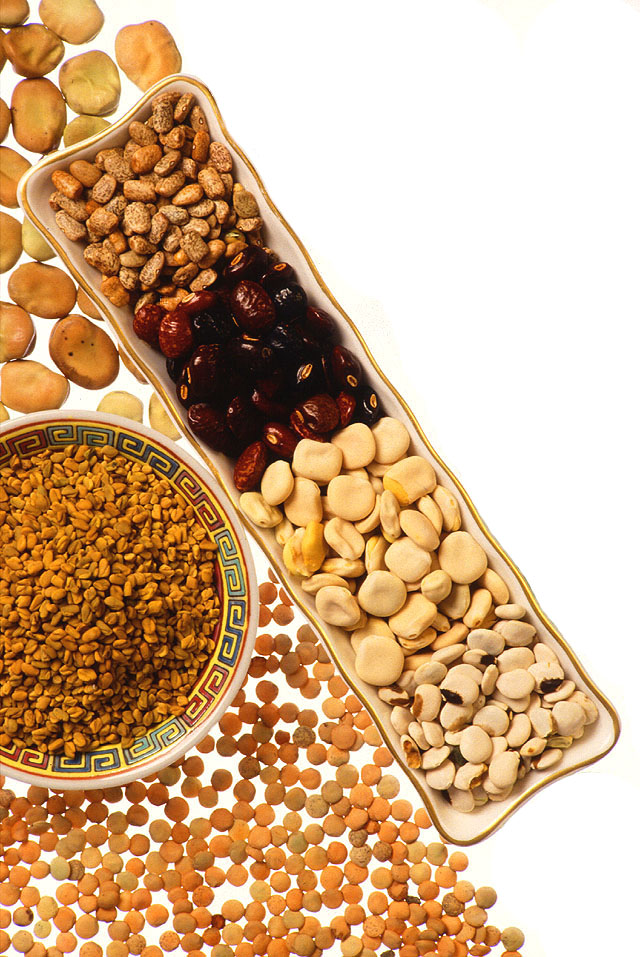 Since pulses can take nitrogen from the atmosphere and fix it in the soil, they increase soil fertility and thus require less synthetic or organic fertilisers, which helps reduce greenhouse gas emissions. Savvy farmers employ intercropping, agroforestry or crop rotations with pulses, which not only increases crop productivity, reduces the risk of soil depletion and erosion, but also has a higher soil carbon sequestration potential than monocropping. Multiple cropping systems that include pulses enrich agro-biodiversity and improve resilience to climate change, thus contributing to food security. 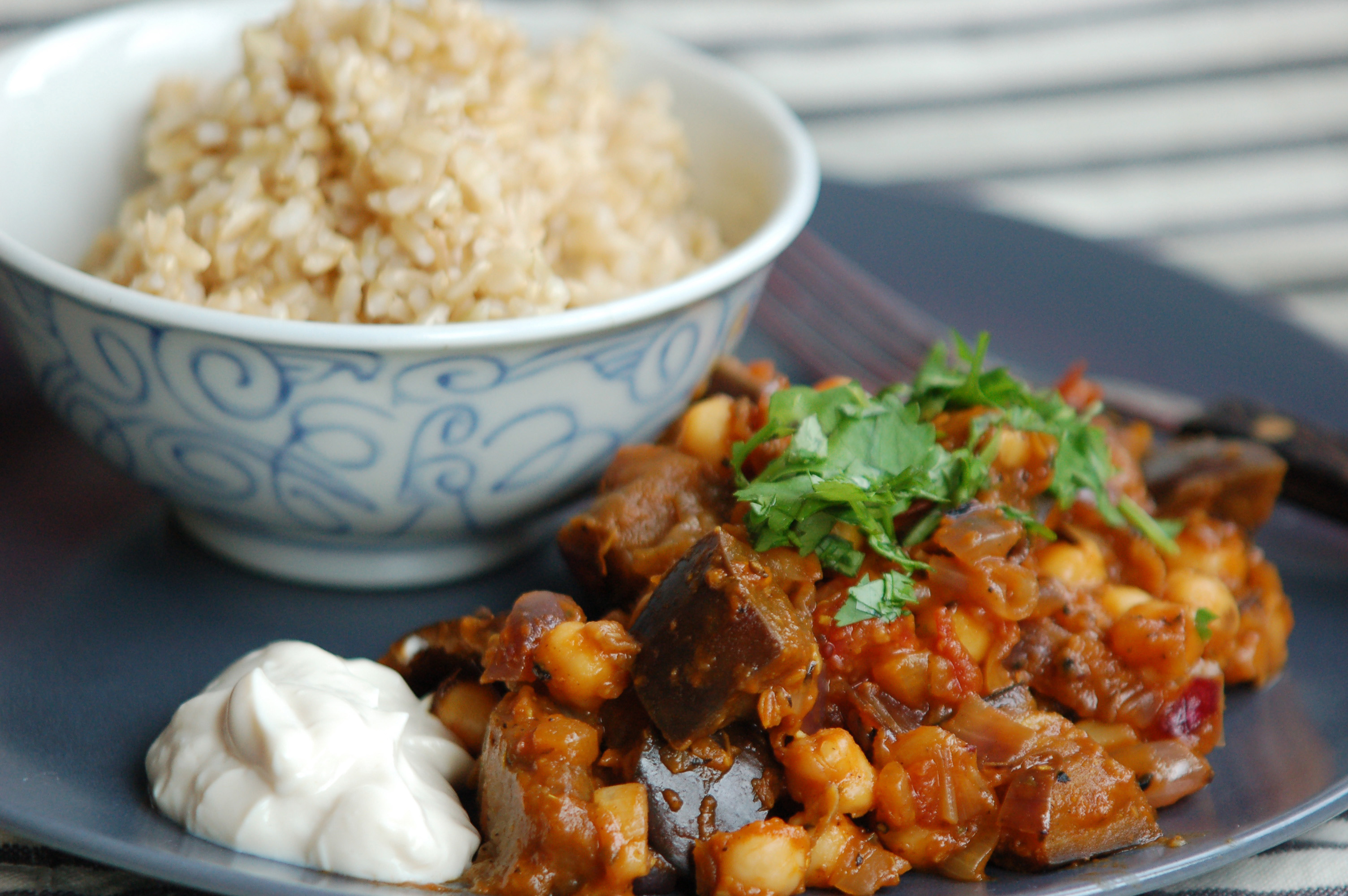 In Germany, progress is being made with the seeds of the sweet blue lupine (Lupinus angustifolius), which grows in poor and sandy soils where other crops would fail. Hailed as “the soya of the North”, lupine seeds are already being used to make vegan yogurt, cheese, ice cream as well as various vegan meats. 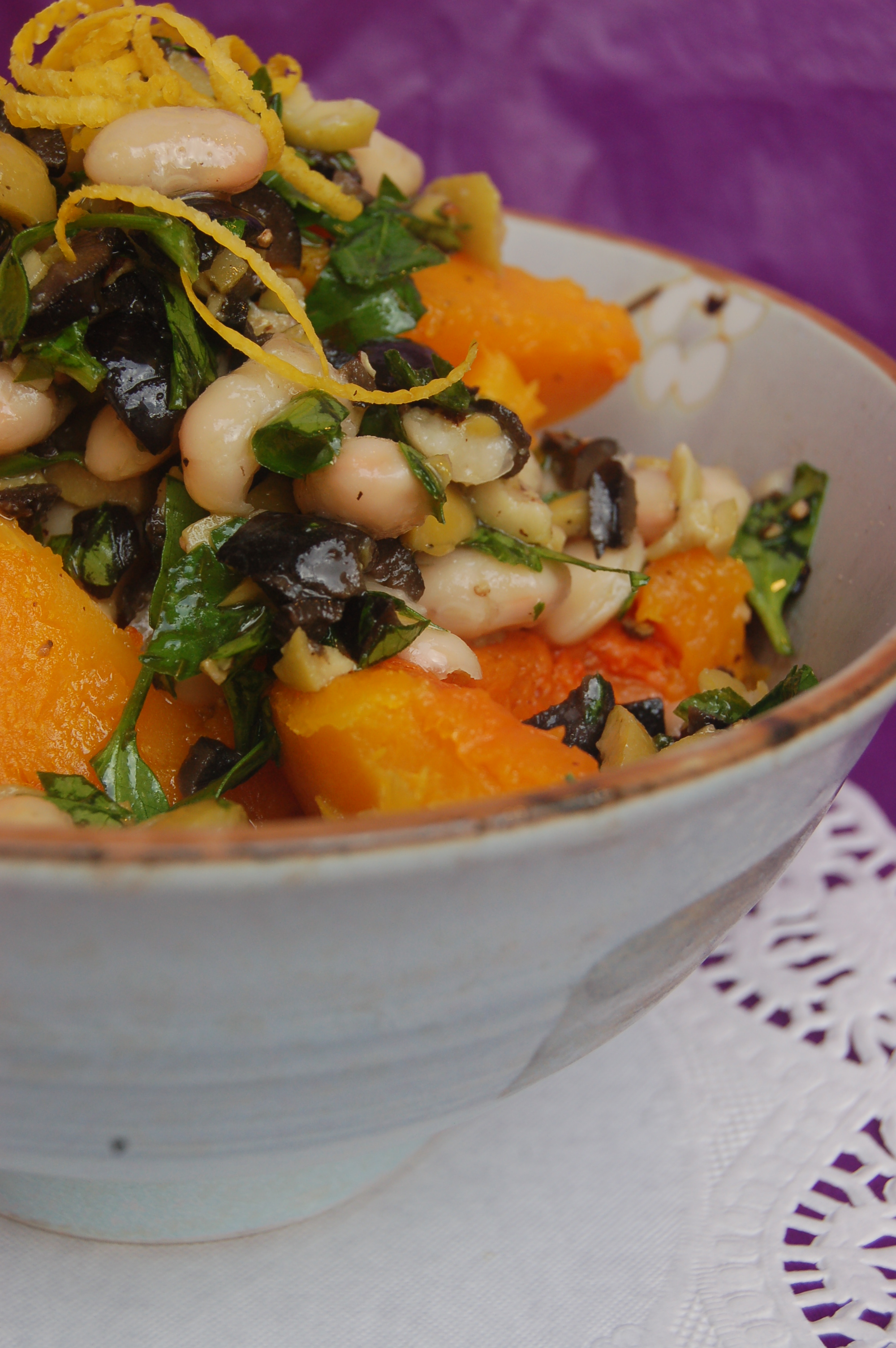 Lastly, let us not forget: pulses are delicious! Think flavourful Lebanese falafel and hummus (both contain chickpeas). Think hearty split-pea soup on a rainy Saturday. Spicy Mexican bean burritos or three-bean chilli sin carne. Comforting baked beans on toast. And unless you’re newly vegan (welcome!) or have been living under a rock, you’ll have heard about “aquafaba”, a fancy name for the brine in chickpea tins. This routinely discarded liquid allows you to make everything from vegan meringues to vegan mayonnaise and more.

So let’s summarise: pulses are good for our health, good for the environment, and make tasty sweet and savoury dishes. Don’t you just love it when something is win-win-win? 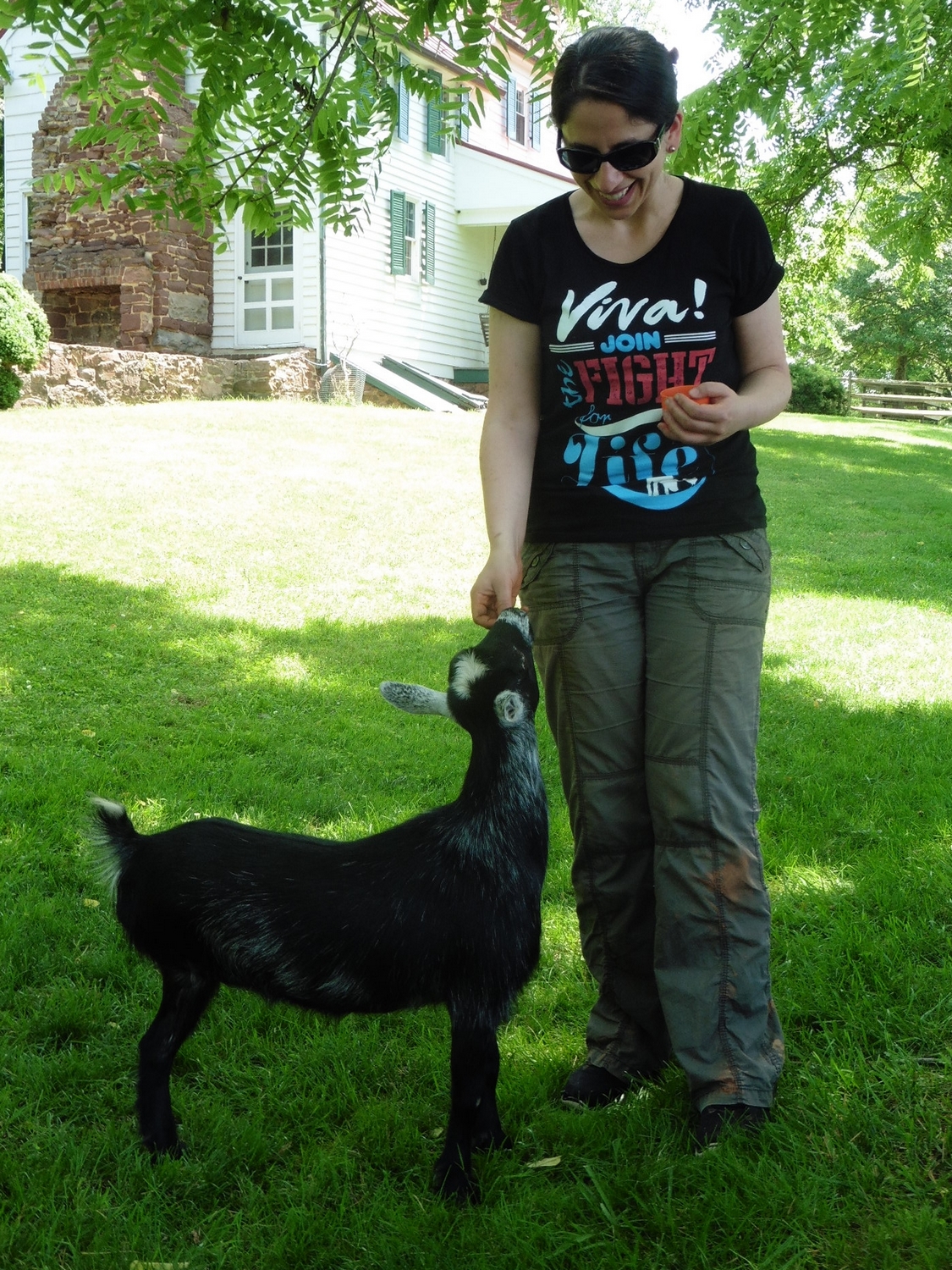 Jeanette Di Leo works with Viva! (the UK-based vegetarian and vegan campaigning charity). Currently she is helping to build Viva!’s new environment website and is also involved in organising the Viva! Vegan Festivals.  She has a Masters Degree in Geology and a PhD in Seismology.