James O’Donovan looks at the various sources of green, renewable energy that are available to us here in Ireland, and for each type he calculates how much we would need to increase its use in order to meet our energy needs. 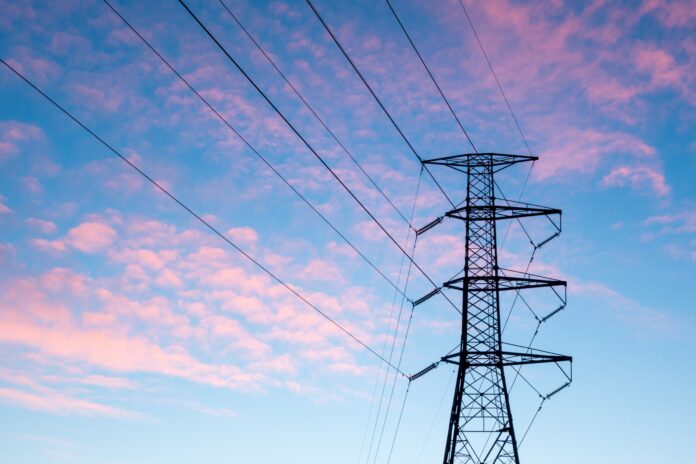 Onshore and Off Shore Wind Energy:

Wind Energy can provide an average energy yield of approx. 2 W/m2.  If we cover 5% of the country then we can get 40 kWh/p/d, which is a very significant amount of our energy demand but this would require a large land area covered in turbines to get there (3,750 Km2).  Shallow offshore wind energy is economically viable.  Assuming 2.5 W/m2 and 450 km2 we could get a yield of 6 kWh/p/d.  So I will assume that there is a possibility of 46 kWh/p/d from wind power in Ireland.  In 2012 we got 345 ktoe from wind energy, which comes to 2.4 kWh/p/d.  So 46 kWh/p/d would be a nineteen fold increase.  The intermittent nature of wind energy creates significant difficulties for power supply.  This would have to be mitigated with back up power plants, various energy storage options, and being connected to the European grid – which means relying on fossil fuels or renewable energy from other places.

Existing Hydropower installations generated 69 ktoe in 2012.  This is equivalent to 0.5 kWh/p/d.  It is not likely that this will increase significantly.

Although Ireland has a temperate climate it can still produce some of its energy from biomass (willow) and perhaps some from biofuels (ethanol).  Assuming a power yield of 0.5 W / m2 with 10% coverage gives 20 kWh/p/d.  Ireland’s tree coverage has risen to just 12% after a century of initiatives to increase areas planted. In 2012 biomass and other renewables and waste contributed 468 ktoe which is equivalent to 2.3 kWh/p/d.  20 kWh/p/d would be a nine fold increase.

“It is estimated that an accessible wave energy resource of 21 TWh (terawatt hours) per annum exists within the total limit of Irish waters.  The Government has a target of 500MW of installed wave energy capacity by 2020.”  I have not included a contribution from wave energy as it is still at a preliminary stage of development.

Our current total renewable energy in 2012 was 838 ktoe, which is equivalent to 6 kWh/p/d.  Total renewable energy grew from 168 ktoe to 838 ktoe between 1990 and 2012, an increase of 400% (7.6% per annum on average) over the period.  But we are talking about an 1100% increase from our 2012 installed capacity. With this growth we would still only achieve 70 kWh/p/d, which is below our current domestic energy consumption of 94 kWh/p/d.  So we need to reduce our energy use significantly.  This can be done using a range of measures including retrofitting poorly insulated buildings, adopting a demand management approach, shifting to an electrified transport system, etc.  These options will be explored in the next issue of Vegan Sustainability.

A Sustainable Energy System should embody the following principles: Sustainable and Non-violent: Our energy needs should...

The Irish per capita energy use in kiloWatt hours per person per day (kWh/p/d)...
Previous articleThe World Peace Diet by Will Tuttle (book review)
Next articleTowards a Sustainable Irish Energy System