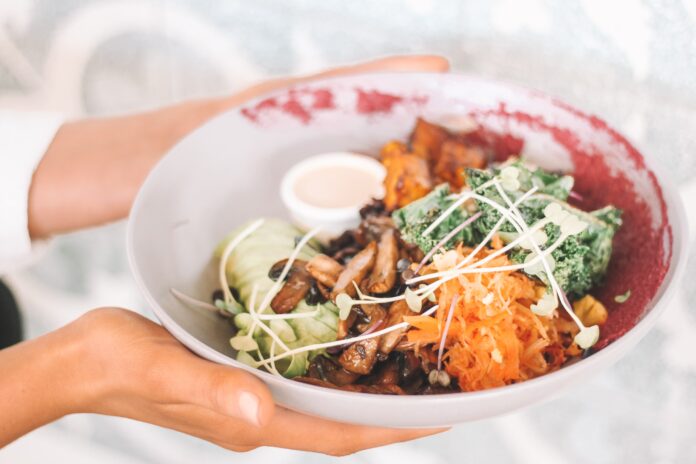 Healthy and sustainable diets are generally cheaper than current diets, with vegetarian and vegan diets the most affordable, according to a study published in the journal Lancet Planet Health by researchers at the University of Oxford and Tufts University, USA.

The study used food price data from 150 countries across the world to compare the cost of current diets with those of seven nutritionally balanced dietary patterns associated with reductions in premature mortality and environmental resource demand, namely flexitarian, pescatarian, vegetarian, and vegan diets, with the last three each subdivided into ‘high-veg’ and ‘high-grain’ variants. Countries were grouped into ‘high-income’, ‘upper-middle-income’, ‘lower-middle-income’ and ‘low-income’ categories.

By contrast, in lower-middle-income and low-income countries, where staple crops account for the greatest proportion of food costs, all of the dietary patterns were more expensive than current diets (by 18–45%).  However, combining a halving in food waste, favourable socioeconomic development, and a fuller cost accounting model that included the diet-related costs of climate change and health care increased the affordability of the dietary patterns, making them cheaper than benchmark diets in all country groups by 2050, with overall cost reductions ranging from 22% (high-veg pescatarian) to 39% (high-grain vegan) under a medium socioeconomic development scenario.

High-grain vegan diets produced the greatest (or equal greatest) savings in each country group under the same scenario, with cost reductions of 59%, 46%, 25% and 17% in high-income, upper-middle-income, lower-middle-income and low-income countries, respectively.  High-grain vegetarian diets produced the next greatest savings, with cost reductions of 55%, 45%, 23% and 17%, respectively, in the four country groups, and 37% overall.

The study authors concluded that in high-income and upper-middle-income countries, the adoption of healthy and sustainable diets can help consumers reduce costs while contributing to fulfilling national climate change commitments and reducing public health spending.  In low-income and lower-middle-income countries, healthy and sustainable diets are substantially less costly than western diets and can also be cost-competitive in the medium-to-long term, subject to beneficial socioeconomic development and reductions in food waste.

People often ask me about the best way to detoxify.  Am I a fan of...
Previous articleThe Case against the Live Export of Pigs
Next articleNews on an Emerging Vegan World – Winter 2021