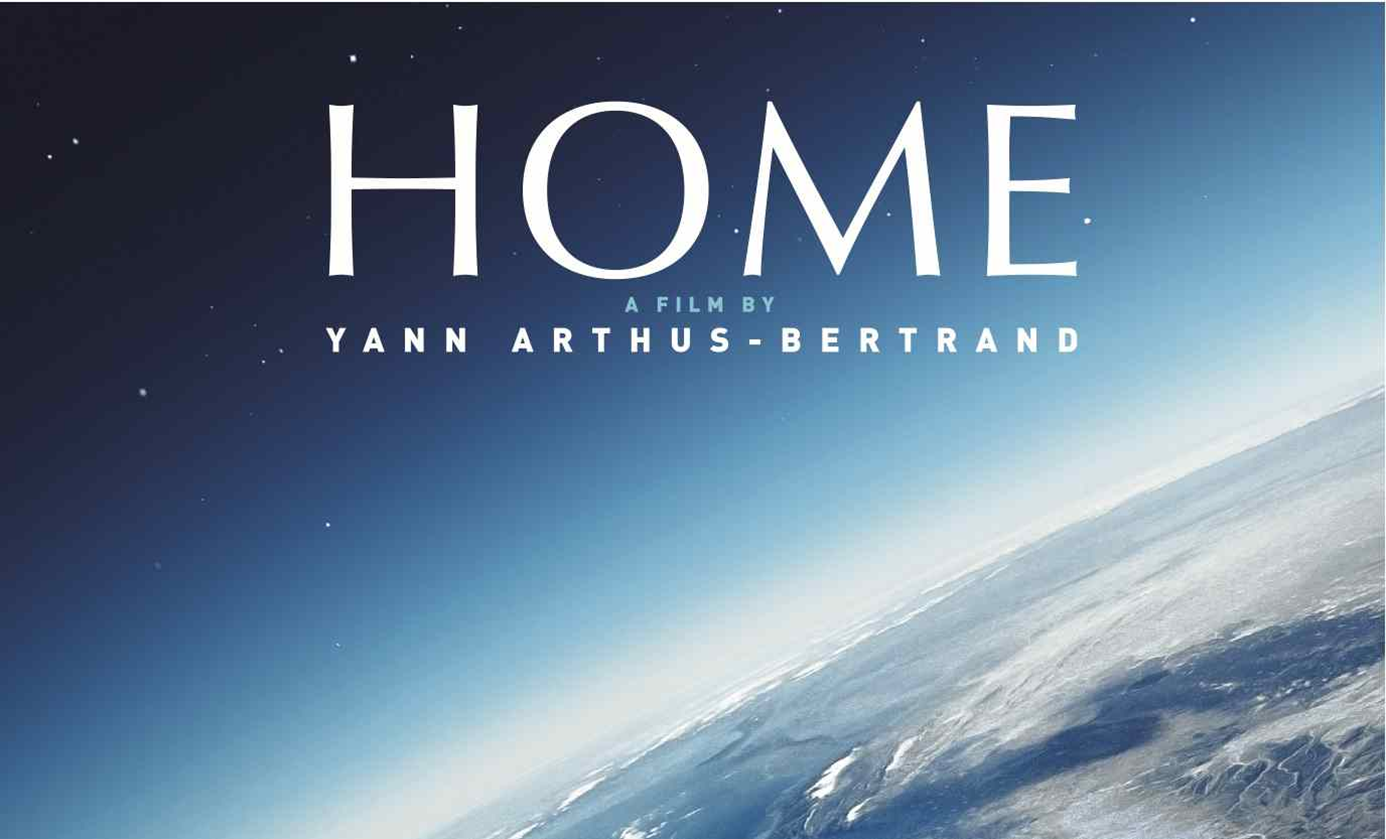 This documentary was made in 2009 by French photographer Yann Arthus-Bertrand and is narrated by Glenn Close.  It consists of a series of aerial photographs of the landscape, showing how humanity has shaped the natural world and exploited its resources resulting in pollution, destruction and climate change.

Here are just some of the many statistics that are quoted throughout the film:

Essentially, this is a beautifully photographed and narrated film, but I felt that it was not strong enough in getting across the urgency of the situation we are in.  I also felt that it was very weak in terms of the solutions that were offered.  These only occupy the final few minutes of the film and each one gets the barest minimum of attention.   For example, the importance of land and wilderness conservation, reforestation, buying fair trade products and being responsible consumers, taking care of what is caught in fishing nets and switching to wind, solar and renewable energy – all are given only a passing mention.

There is one statement about our food system: “I have seen food production on a small scale, it can feed the whole planet if meat production does not take the food out of people’s mouths”.  It is not very clear what this statement even means and it certainly does not get the point across about the destructive effects of animal agriculture.  Animal agriculture may be responsible for up to 51% of greenhouse gas emissions.  It is also extremely inefficient as a source of protein.  For example, it takes 16kg of grain to produce 1kg of beef.  There are areas of the world where people are living in dire poverty as a result of having been pushed off their land in order for the land to be used to grow feed crops for animals.  There are also people dying as a result of starvation.  The planet has the capacity to feed its entire population comfortably if food animals were taken out of the equation.  None of these very important facts were mentioned at all.

If you’ve been keeping yourself up-to-date with environmental issues and news in recent years then you probably won’t get very much from this film.  Nonetheless, it is still worth a watch in my opinion.

You can watch the film here.

The future will be cultivated from the soil, and no longer from the skewed...

The group wanted to define a "safe operating space for humanity" as a precondition...

Are you already a vegan? If not then you need to watch Earthlings -...

Microplastics are tiny plastic particles less than five millimeters (one fifth of an inch)...
Previous articleGuide to Going Vegan
Next articleThe Economics of Happiness (movie review)