The report's full name is Global Warming of 1.5°C, an IPCC special report on the impacts of global warming of 1.5°C above pre-industrial levels and related global greenhouse gas emission pathways, in the context of strengthening the global response to the threat of climate change, sustainable development, and efforts to eradicate poverty. 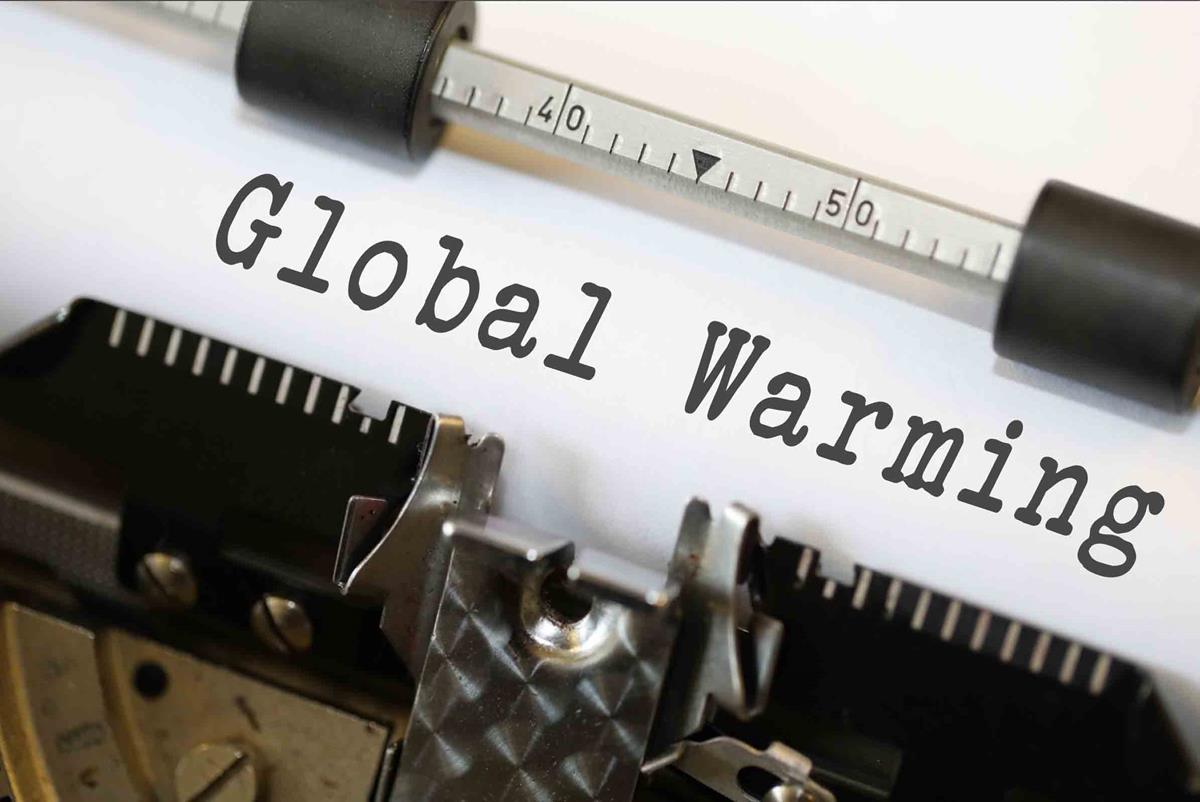 In October 2018 the Intergovernmental Panel on Climate Change (IPCC) issued a special report on the impact of global warming of 1.5°C.  The report, which was the result of 3 years of research, says that going past 1.5°C would be highly detrimental to the planet’s liveability, and that at the current rate of global warming we could exceed a 1.5° increase in 12 years – by 2030.  The earth’s temperature has already increased by 1°C since pre-industrial times, and we are already seeing the effects of this in extreme weather patterns, rising sea levels and diminishing Arctic sea ice.  The report says that limiting global temperature increase to no more than 1.5°C is important, and shows that the effects of 2°C of further warming would be much more serious.

Who and what is at risk?

What needs to be done?

“The next few years are probably the most important in our history,” said Debra Roberts, Co-Chair of IPCC Working Group II.  “Limiting warming to 1.5°C is possible but would require unprecedented changes,” said Jim Skea, Co-Chair of IPCC Working Group III.  Some of the kinds of actions that would be needed to limit global warming to 1.5°C are already underway around the world, but they would need to accelerate.

The following is a summary of the actions that need to be taken in order to limit the increase to no more than 1.5°C:

– A shift away from fossil fuels by mid-century, with coal phased out far sooner than previously suggested.

– The report says that carbon may have to be sucked out of the air by machines and stored underground, and that these devices exist already.  “Frankly, the more we are prepared to make changes to behavioural patterns that reduce greenhouse gas emissions, the less we would need to rely later on more difficult options that we don’t yet fully understand like carbon dioxide removal,” said Prof. Jim Skea.

Land use changes: Sustainable intensification of land use practices, ecosystem restoration and changes towards less resource-intensive diets.  Vast tracts of land given over to forests.

International Cooperation: International cooperation between and within countries and communities, without making the poor and disadvantaged worse off.

What actions can we take as individuals:

The report urges people to:

This is the final call, say scientists, the most extensive warning yet on the risks of rising global temperatures.  Keeping to the preferred target of 1.5°C above pre-industrial levels will mean “rapid, far-reaching and unprecedented changes in all aspects of society”.

Diet and Climate Change: Cooking up a Storm

One of the most prestigious medical journals in the world commented that climate change...

Imagine going to a doctor with a persistent, mild fever. The doctor examines you...

Most of the problems with Ireland’s current agri-food system are reasonably well known.  Food...