Sustainability, the greenwashing movement’s poster child, is degenerating into sustainababble. It’s time to give it back its original meaning, says
Jeanette di Leo

Consumers are probably more aware and concerned about whether the products they buy are responsibly sourced than ever before. Without resorting to extensive background reading, shoppers often rely on labels and logos as their guideposts. It comes as no surprise that many industries take advantage of consumers’ conscience and cash in on it. One keyword – or rather buzzword – that keeps cropping up in this context is sustainability.

Let us have a look at what sustainability actually means. According to the Oxford Dictionary, sustainability is “the ability to be maintained at a certain rate or level”; and in an environmental context: the “avoidance of the depletion of natural resources in order to maintain an ecological balance”. In other words: don’t take more from the Earth than can regrow naturally. 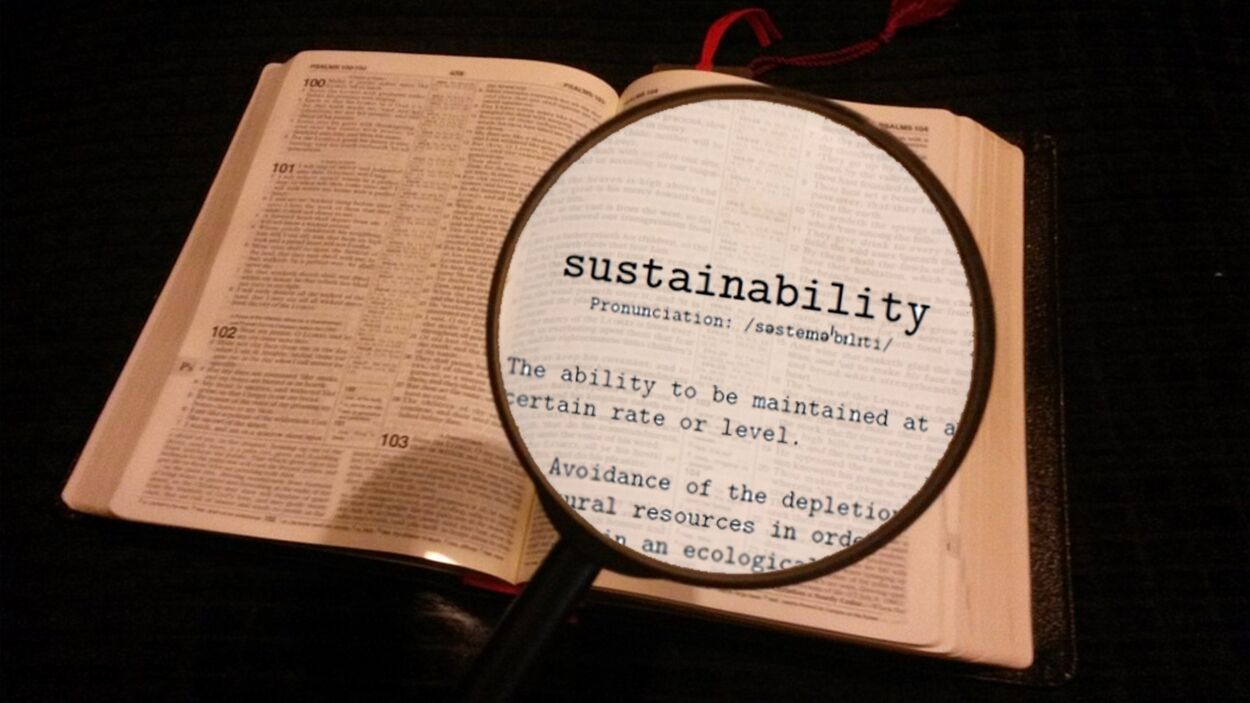 A prime example of how the term sustainability is misused – as is the consumer’s trust – is the Marine Stewardship Council’s MSC ecolabel, which purportedly certifies “sustainable seafood” from “sustainable fishing”.

Here is the problem: in our time, i.e. after several decades of industrial fishing, “sustainable fishing” is an oxymoron. Over 90% of fish stocks are exploited or even overexploited, according to the UN. If this trend continues, all the fish species we are currently catching will essentially be gone mid-century. Over the past sixty years we have managed to decimate the number of large predators in the ocean to a mere 10%. This includes tuna species, which is why it is baffling that some environmental organisations still advocate for “sustainably caught tuna” instead of a tuna-free diet. Does it really make sense for tuna fishing “to be maintained at [this] rate or level”? When it comes to the oceans, we are way into “the depletion of natural resources”, and “an ecological balance” is certainly not being maintained.

Another term that raises red flags is “sustainable livestock production”. Why? Because livestock farming is inherently greenhouse-gas-intensive. That is mainly due to cows and the way they digest their food (enteric fermentation) – and the fact that we breed them by the billions and take down rainforests to raise and feed them (overall, we use up around three quarters of all agricultural land for livestock farming). So much for “ecological balance”.

But the meat industry is catching on, as evidenced by the May 2016 “Green Issue” of Meat Trades Journal – ‘green’ being another overstretched adjective. How to address consumers’ growing concern about the sustainability of meat consumption? A representative of packaging company Linpac, which produces packaging for meat, dairy, and fish products in the UK, offers advice: “More consumers are buying green-coloured packaging and placing greater importance on the eco-friendliness of products”. After all, “packaging sets one product apart from another […] and is the first thing that attracts a consumer to take a closer look.” Greenwashing in its purest form.

So what about “vegan sustainability”? Another oxymoron? Another empty catchphrase? No.

In study after study comparing diets in terms of their sustainability and their impact on the environment (be it greenhouse gas emissions or land use), the vegan diet always, without fail, comes out on top.

Does that mean a vegan diet is perfect? No. There remain several issues we need to work on. For example, the jury is still out on whether there really is such a thing as “sustainable palm oil”, an ingredient you sometimes find in vegan snacks. However, a vegan diet appears to be our best shot at feeding a growing global population while maintaining an ecological balance with the Earth.

(Next:  Least Favourite Questions as a Vegan – Part 2)