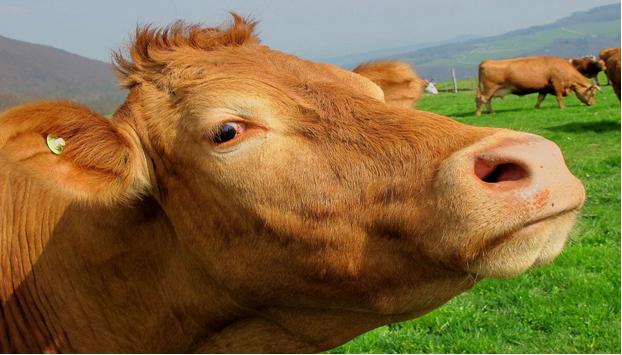 Imagine going to a doctor with a persistent, mild fever. The doctor examines you...
Previous articleA New Pact with the Planet
Next articleThe Search for Sustainable Beef is over