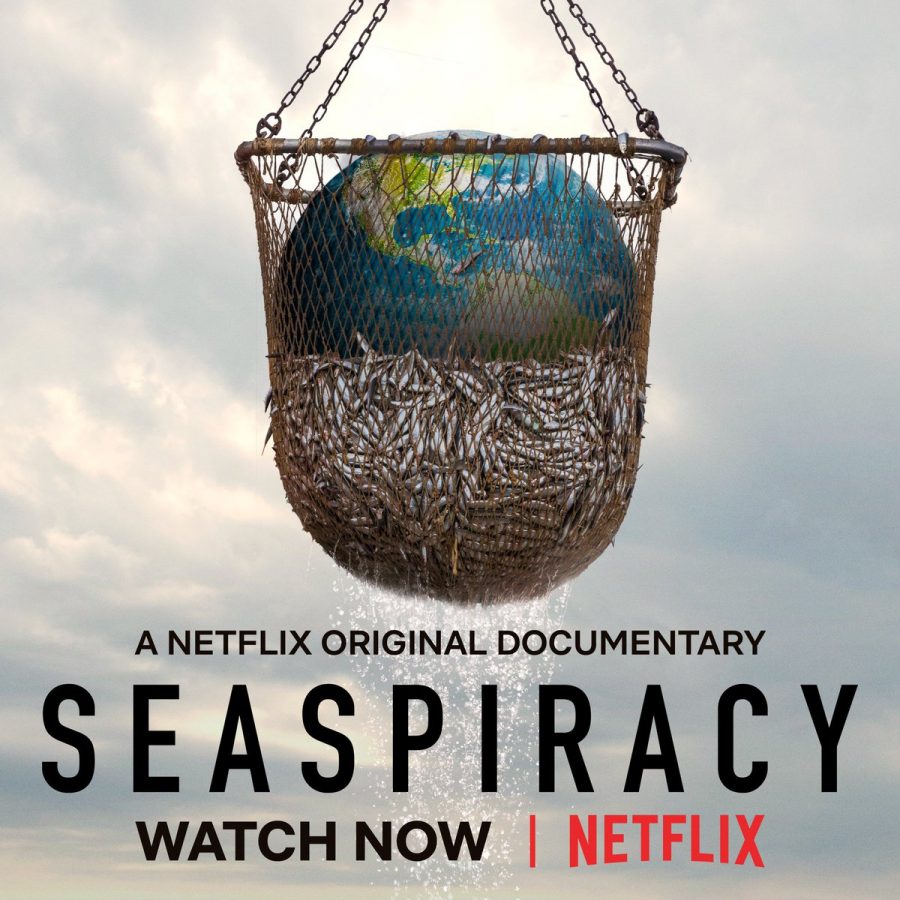 The documentary ‘Seaspiracy’ was released in late March and since then it has remained solidly in the list of most watched films on Netflix – and at the top of media headlines. The huge amount of criticism Seaspiracy has generated is in many ways more interesting than the content of the documentary itself.

The amount of backlash which the film has attracted, from the marine biologist community in particular, is baffling (the film was heavily criticised even before it was released). It is difficult to understand why marine biologists would react so strongly against a film because it used a few statistics they disagree with, but which has also generated mass public interest in ocean and marine life conservation. As ecologist Simon Mustoe writes in his review, the backlash by marine biologists against the film is “nothing short of ill-informed and…many may have done their reputations far more harm than the film itself” because the filmmaker makes “no bones of identifying clear conflicts of [interest] between some of the groups representing ocean health and their role in accrediting fisheries as sustainable”.

The marine biologists arguing over the accuracy of data points are, to use a colloquialism, telling on themselves. Proving this point is one of the most prominent “takedown” reviews of Seaspiracy which was published by Vox under the title “What Netflix’s Seaspiracy gets wrong about fishing, explained by a marine biologist: giving up seafood isn’t the best way to save the oceans”. The marine biologist in question, Daniel Pauly, is a professor at the University of British Columbia’s Institute for the Oceans and Fisheries and also, importantly, one of the Board of Directors for Oceana. In the film, Ali notes that Oceana is the world’s largest marine conservation group, “but there wasn’t a single mention of reducing or eliminating seafood consumption” on their website; rather, “the organisation recommends one of the best ways to save fish was to eat fish. Oceana were advocating for sustainable fishing, so I decided to meet with the group so they could explain what that meant”. The representative for Oceana, when asked what sustainable fishing means, states, “there is no definition for sustainability as a whole in fisheries”. Clearly for an organisation that actively advocates for sustainable fishing, this less than favourable depiction of Oceana calls into question the NGO’s (and Pauly’s) actual interests.

In addition to critique of the way a handful of statistics were discussed in the film, critics have also focused on the film’s vegan message. Critics have argued that the film is trying to prevent subsistence fishing and is, as Pauly writes, focused through a “privileged lens to make Europeans and North Americans who can give up fish feel guilty enough to do so…the fight against illegal fishing and the other shenanigans of the fishing industry will be won by political actions directed at governments, not appeals to vegans in New York, London, or Vancouver”. This is an interesting point which has been voiced in a number of different, critical reviews. Perhaps most notably, it is interesting that Pauly seems to think that political movements and actions occur in a sociocultural vacuum. They do not. Documentaries like Seaspiracy are essential for communicating to wide swathes of the population and inspiring movements for change. Seaspiracy has been watched millions of times around the world, climbing into Netflix’s listing of top 10 film titles, so it is difficult to argue in good faith that the film only speaks to a privileged, urban, and Western demographic. Perhaps the film actually speaks to those who are interested in marine life, conservation, and preserving and restoring the natural world. To claim that the film’s message of marine conservation and audience is solely Western is, in fact, to deny the existence of brave environmental activists around the world.

Regarding subsistence fishing, the filmmakers clearly expressed that the film’s objective was not to disparage subsistence fishing. In an interview with Plant Based News, the filmmakers Ali and Lucy discussed these issues; Ali addressed the widespread criticism of the film’s vegan message, stating: “[t]hey’re saying it’s not realistic for a global population to adopt a plant-based diet because there are people that depend on it. I think [they’re] missing the point. There are hundreds of millions if not billions of people that can make the transition towards a more plant-based diet. And, the people that rely on those fish, the best thing we can do to ensure that they can survive – and that there’s enough fish for them to eat is – for us people who have the privilege to avoid eating it”. Lucy added: “I think we’ve got to be really careful not to sort of weaponize poor and vulnerable people who are depending on fish, to justify our own eating habits. [Especially] when we have the privilege to choose not to and to choose something else quite comfortably. I think the people that are watching this film on Netflix and are going to these NGOs websites looking for how to eat sustainably…They’re not the people that are relying on this for sustenance, for survival”.

The argument that vegans and environmental activists are unfairly privileging animal life over human dignity and suffering is a tired trope that has no credibility. In reality, overfishing and environmental degradation hurts impoverished populations in the Global South while leaving wealthy, industrialised first world nations virtually untouched. Industrial overfishing puts cheap tuna on the table from Vancouver to London but in doing so it wrecks marine ecological systems and prevents subsistence fishers from feeding their families. Moreover, as the film states, when local fish populations are decimated, subsistence fishers are forced to turn to bushmeat for survival and in doing so put themselves and their families in danger of contracting zoonotic diseases like Ebola. There is arguably nothing worse for local subsistence fishers than industrialised fishing and it cannot be argued in good faith that industrialised fishing is the only way to continue to feed impoverished subsistence fishers.

After reading through enough highly critical reviews of the film, it is difficult not to get a sense of the fear that must be gripping the commercial fishing industry. Presumably, the industry is afraid of the film having a “Cowspiracy effect” on the market as Cowspiracy had a profound impact on its viewers and arguably had a role to play in the increasingly rapid decline of the beef industry. Just like Seaspiracy, Cowspiracy also inspired a number of critical reviews with faulty logic and questionable motives. Although the negative reviews and bad faith arguments can be somewhat disheartening, it is a sign that the industry is getting nervous and change is on the horizon.

Populations of marine birds have fallen by 70% as their food sources are eliminated...

Two recent global studies give a clear indication how the fishing industry is massively...
Previous articleCutting Methane Emissions is the quickest way to slow Climate Change (and going vegan helps)
Next articleCovid-19 and Climate Change