Bronwyn Slater gives an introduction to The Commons – the cultural and natural resources held in common by all members of a society, or any system of free and open collaboration, stewardship and exchange.

I had my first introduction to ‘The Commons’ last September when I attended the ‘Open Everything’ conference at Cloughjordan Eco-Village in County Tipperary.  I was very impressed by one of the speakers there, Michel Bauwens of the P2P Foundation.  Throughout the weekend I was brought up to speed on the jargon and terminology relating to this area.

What do we mean by ‘The Commons’?  In bygone days it referred to the natural resources such as land and water which people (ie. ‘commoners’) held and used collectively.  Nowadays, the commons refers to more than just nature – it includes things like free software, free music, literature and art, free knowledge and information, and communal finance.   It also refers to communities and groups when they come together voluntarily to work on a project – whether for social, environmental, creative or any other reasons. 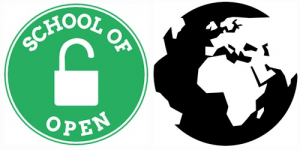 Generally, the idea can be summarised in two statements.  Firstly, that the planet and its natural resources are owned by everyone and we are all responsible for its stewardship.  Secondly, that we can come together as a community or group whenever we want to carry out a project – be it in the area of social life, food production, the arts, technology, or any other field.

Here are some of the broad categories into which commons activities are usually divided:

This includes Open Source software and hardware.  ‘Open Source’ means that the software or hardware was developed voluntarily by individuals or groups with the intention that it would be used freely and without the need for payment.  Examples include Wikipedia (the free encyclopedia) and Linux (a computer operating system for pc’s). 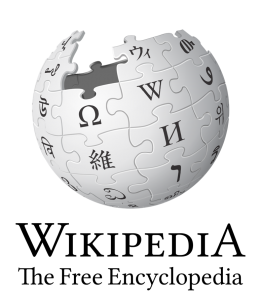 This includes alternative and communal finance such as Crowdfunding, Kickstarter, the ‘Let’s Trade’ movement and local or alternative currencies.

This includes free education (such as courses which are available free over the internet), Wikipedia (the free encyclopedia), public libraries, and any information or data that is made publicly and freely available. 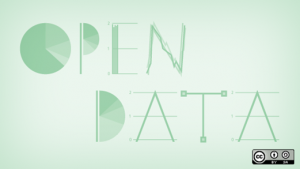 A main principle of the knowledge commons is that traditional ‘copyright’ is replaced by ‘copyleft’.   No permission is required and no license has to be acquired in order to use a work under copyleft.

This includes art, music, literature, any creative works and inventions which are made freely available.  Use is made of the copyleft licence which allows for the free use of one’s work while at the same time ensuring that it is not appropriated and used by companies for profit.

This refers to any scenario in which people come together voluntarily to carry out a task.  Examples include the Transition Towns movement, the Co-operative movement and voluntary groups working on community and social initiatives.

‘Commons-based peer production’ refers to a process in which people work collectively on a project, usually over the internet, without a strict hierarchical system and often without any financial compensation.  Alternative methods of compensation may include time-banking or alternative currencies – both of which involve keeping a record of the level of contribution that each person makes.  Vegan Sustainability Magazine is an example of a commons-based peer production project. 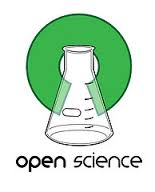 Why do we need the Commons?

There is growing dissatisfaction nowadays with governments, corporations and the economy.  Corporations pursue profits very aggressively and with little thought for the consequences of their actions on, to take just one example, the environment.  There is little job security and often little job satisfaction in a capitalist system.  An economy focused on relentless growth is subject to continual boom-and-bust phases, with consequences for the environment as well as people’s personal lives and well-being.  Governments, for their part, merely uphold the current system and appear to offer no creative solutions.  While a small percentage of land and resources are owned by governments, most is in private ownership leaving those unlucky enough to be unemployed without a place to live.  The commons offers a vision of a more equitable society with a more human-centred, environmentally aware and holistic world view.

One of the biggest challenges facing the commons is how it should be managed or governed.  Trusts are one solution, especially with regard to land and natural resources, and trustees have legal responsibilities in relation to the management of the resource.  But in social and community endeavours there is always the possibility of personality clashes and disputes.  Clear systems of rules and guidelines are necessary in order to regulate the ways in which people work together, but these cannot always guarantee that problems will not arise.

In her book ‘Governing the Commons’ Elinor Ostrom writes: “the central question is how a group of principals who are in an interdependent situation can organize and govern themselves to obtain continuing joint benefits when all face temptations to free-ride, shirk, or otherwise act opportunistically.”  This is probably one of the biggest challenges facing the commons.

In future issues we will be looking at each of these aspects of the commons in more detail and we’ll be looking at successful projects in Ireland and abroad which are based on commons principles.

We very much hope you will enjoy these articles.