At VSM we believe that all species should be able to live out their lives free from human imprisonment, abuse, or interference. The Nonhuman Rights Project is working in the US to establish a legal precedent for these rights using the court system. 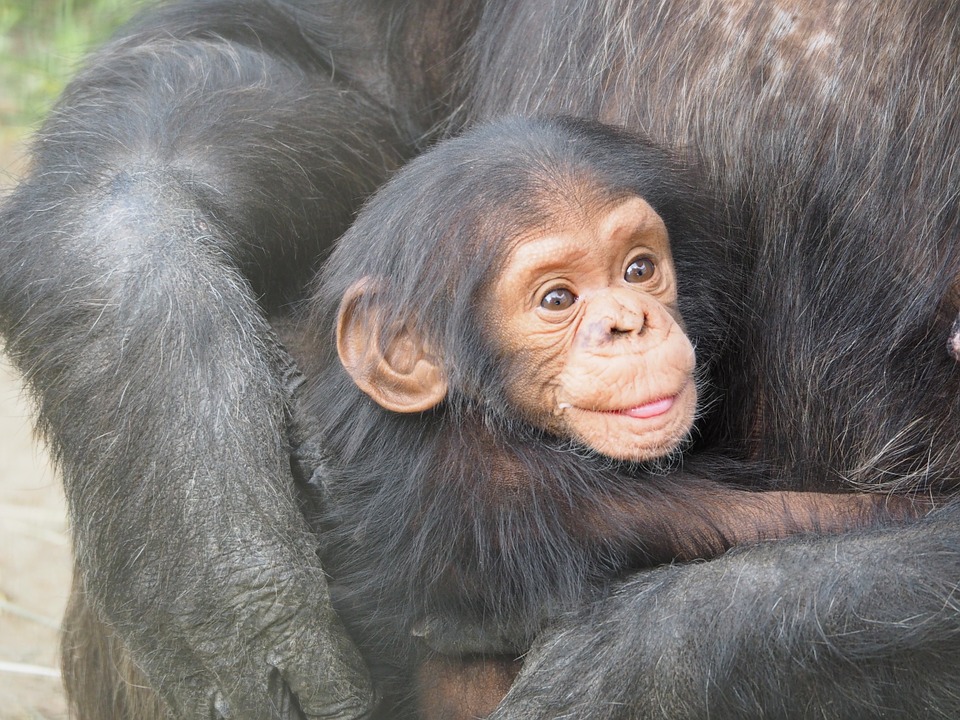 Q:  What is the Nonhuman Rights Project?

A:  It is the first and only organization petitioning courts to recognize that, based on existing scientific evidence, certain nonhuman animals – specifically great apes, dolphins, and elephants – are entitled to such basic legal rights as bodily liberty and integrity.

Q:  What exactly is the “scientific evidence” on which you base your claims?

A:  Our legal claims are based on the best scientific findings on genetics, intelligence, emotions and social lives of these animals showing they are self-aware, autonomous beings. Our work is supported by an international group of the world’s most respected primatologists.

Q:  Who have been your plaintiffs so far?

A:  In December 2013, we filed lawsuits on behalf of all four chimpanzees currently imprisoned in New York State. Those cases are currently making their way through the appellate courts as we prepare our next series of suits.

Q:  Specifically what rights are you seeking?

A:  The right to bodily liberty – i.e. not to be imprisoned.

Q:  By bodily liberty, do you mean they should all be set free?

A:  We argue that our first chimpanzee plaintiffs should be freed, then transferred to a sanctuary where they can live out their days with many other chimpanzees in an environment as close to the wild as is possible in North America.

Q:  Your first plaintiffs are chimpanzees, and you are also talking about elephants, whales and dolphins. What’s next after that? Dogs and pigs?

A:  Our plaintiffs will be animals for whom there is clear scientific evidence of such complex cognitive abilities as self-awareness and autonomy. Currently that evidence exists for elephants, dolphins and whales, and all four species of great apes. So, for the foreseeable future, our plaintiffs are likely to come from these three groups.

Q:  Why do you talk about “nonhuman animals”?

A:  Humans are animals; people tend to forget that. Under current law, the only animals recognized as having legal rights are humans.

Q:  Don’t rights come with responsibilities? If you can’t be responsible, then you can’t have rights.

A:  Not true. Millions of humans have fundamental rights that are not linked to responsibilities. Children and physically or mentally impaired adults cannot bear responsibilities, but that doesn’t mean they don’t have legal rights. You can’t just lock them up or use them for entertainment (at least not anymore).

Q:  Surely human rights are only for humans.

Q:  Haven’t other organizations tried to do this before?

Q:  What is the distinction between animal rights and animal welfare? Which are you focused on?

A:  Animal welfare is about providing better conditions for animals – for example in circuses and laboratories. There are thousands of animal welfare groups doing this important work.

We are asking the courts to recognize, for the first time, that these cognitively sophisticated, autonomous beings are legal persons who have the basic right to not be held in captivity.

A:  A legal person is an entity capable of having legal rights. These have included humans, fetuses, corporations, and ships. (Even, in Indian courts, idols and holy books have been granted legal personhood.) It’s society’s way of acknowledging that an entity counts in the law.

Not long ago, men generally agreed that women and children could not be legal persons, but were simply the property of men. In this country we said the same thing about African-American slaves. We are asserting, based on clear scientific evidence, that it’s time to take the next step and recognize that certain nonhuman animals cannot continue to be exploited as property.

Q:  Why are you going to court rather than trying to pass legislation?

A:  Courts are where a plaintiff goes to enforce rights and obtain justice. State legislatures and the U.S. Congress enact statutes, but common law state judges make law, too, based on precedents and their sense of what is right, good and just. (Contract and tort law are almost entirely common law.) Our argument that a chimpanzee, for example, is entitled to the basic right to bodily liberty is based on precedents and what is right, good and just.

The common law is deliberately flexible. It changes and adapts as morality changes and new experiences and scientific facts come to light. Evidence is mounting every day that certain nonhuman animals are extraordinarily cognitively complex. The common law is ideally suited to recognize this.

Q:  How can people get involved in the Nonhuman Rights Project?

A:  We work with the help of volunteer lawyers, scientists, biologists, natural scientists, mathematicians and predictive analytics professionals, as well as with people who are spreading the word about our work through their social networks.

Over the coming years, we will be filing as many cases as we can afford, so contributions are very important, too. We also need funds to help establish sanctuaries for the animals we’re working to free from captivity.

Q:  Why should it matter to people that animals should have legal rights?

You can find out more about the Nonhuman Rights project on their website.

The complete lack of any regulation of the exotic pet trade is a major...

The Minister for Agriculture Charlie McConalogue announced on September 18 that after years of...

Hare coursing is one of the last bloodsports which is still legal in Ireland....

The European Citizens’ Initiative process is a fairly new innovation in the EU which...
Previous articleThe Kimmela Centre for Animal Advocacy
Next articleBook Review: How Not to Die – by Michael Greger MD