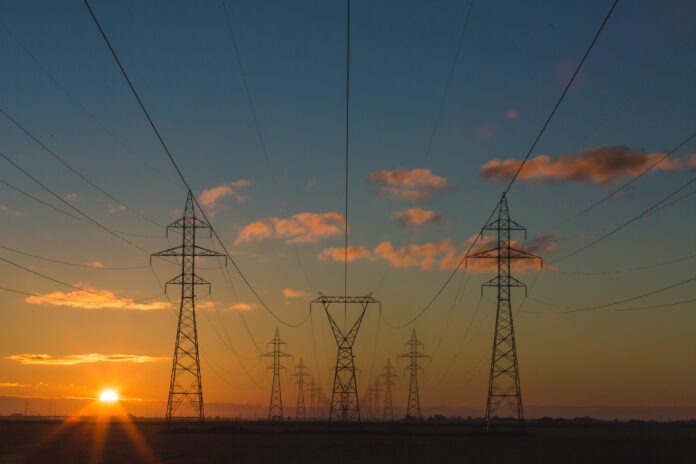 A Sustainable Energy System should embody the following principles:

Our energy needs should not undermine the planet’s ecological systems, including the climate and biodiversity.  It should also not exceed other planetary boundaries (aerosols, nitrogen, carbon, ocean acidification, etc).  We need to be able to meet the energy needs of the present generation without compromising the needs of future generations to do the same.  The massive conversion of natural ecosystems to monocultures for bio-fuels, which is a significant driver of species extinction, needs to be strictly regulated.  Excessively polluting and dangerous technologies like coal, fracking, and nuclear need to be phased out.

Renewable energy sources should be used, and fossil fuels progressively eliminated.  Subsidies for wind energy and photo voltaic panels are needed and owners should be paid for any excess electricity they generate.  Writing in the Irish Times Kate Ruddock noted that “In Ireland you don’t get paid for supplying solar electricity to the grid. That explains why we have only 1MW of installed solar, while the UK has 3,400 MW”.  Subsidies for fossil fuels should be eliminated, and we should encourage pension funds, universities, etc. to divest from fossil fuels.

The Energy Sources should be local – thereby reducing reliance on imports of all fuels.  The use of biomass (timber, crop residues, etc.) and bio-fuels (palm oil, ethanol) should not displace natural ecosystems or reduce biodiversity in other countries.  Current EU legislation requiring 10% of transport fuels to be from plants resulted in a huge growth in palm oil plantations and the associated deforestation and biodiversity loss.  Fortunately this destructive misguided policy is being phased out.

The Energy System should restore ecosystems and increase biodiversity.  As monoculture plantations don’t support Ireland’s wildlife, we should use more sustainable biomass harvesting methods from native forests.  Although this would require a larger land area, it is an opportunity for Ireland to move from our current 2% forest and 10% monocultures to the European average of 35% forest cover (with perhaps 20% native forests).  Large scale hydroelectric dams that hugely impact on river ecosystems should be avoided and removed, if necessary, to restore river ecosystems and flow regimes.

Energy poverty has to be eliminated.  Basic electricity needs should be affordable by everyone.  Higher energy use would be more expensive to help subsidise the basic rate.

Energy systems should be community-owned and managed, from private individuals to large cooperatives.  Currently there is only one community owned wind farm in Ireland in Templederry.  We need a National Legal Framework that is supportive of community-owned energy systems that generate more local income and jobs.  While Energy Minister Alex White has said that “citizens must be given a genuine stake in energy policy decision-making if Ireland is to succeed in meeting its renewable energy targets”, it remains to be seen if this will be addressed when the White Paper on energy policy is published later in 2015.

In contrast the Friends of the Earth Community Energy Report noted that “In Denmark up to 90% of wind turbines and c. 50% of district heating are cooperatively owned, while Germany and Sweden are not far behind. In Germany, the national figure is about 48% (or c. 30,250 MW) of total renewable energy locally owned by citizens and communities. The German district of North Frisia has set the pace with some 90% of installed wind capacity (around 700 MW) community owned. In Belgium Energy Coop Ecopower has 43,000 members who have over 50 million Euros invested in wind turbines, cogeneration, hydro power and solar panels.”

Instead of being paid to build a new power plant to generate new mega watts, the government could require energy companies to invest in strategies to reduce energy use such as installing home meters, insulation, and increased energy efficiencies of equipment. This approach has already been implemented in the US where they call the energy saved ‘nega watts’.

Moving to renewable sources of supply will require investment in a much smarter grid that can respond to changes in supply and demand with much greater flexibility.

Highly complicated systems like nuclear power and fracking should be avoided.

Currently, many of the costs of fossil fuels are externalised.  These include things like air pollution, impacts on river flow regimes, greenhouse gas emissions, health impacts, military expenditures in the Gulf, etc.  Full Cost Accounting estimates in the US concluded that if these costs were included then the cost of petrol would increase by a factor of five.

The Irish per capita energy use in kiloWatt hours per person per day (kWh/p/d)...

In this article I explore Ireland’s renewable energy sources, looking at our current levels...
Previous articleCan Ireland Meet its Energy Demand with Renewables?
Next articleCowspiracy: The Sustainability Secret (movie review)