A roundup of some of the news headlines over the past few months. 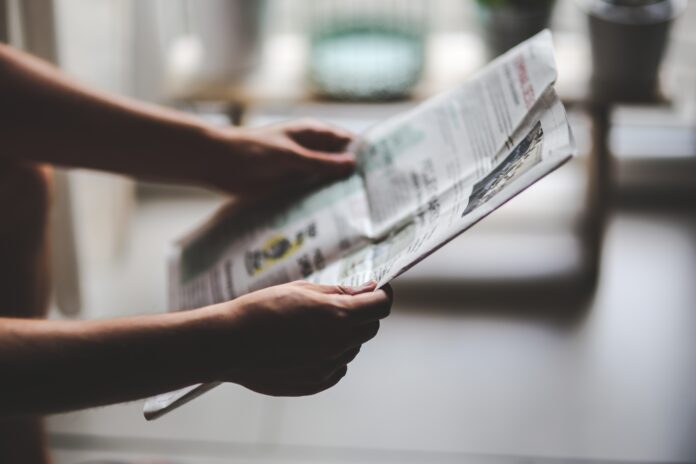 The Vegan Society is calling on the Government to offer more vegan food in public sector canteens including prisons, hospitals, schools, workplaces and universities.  Veganism comes within the scope of international human rights provisions and vegans in the UK are protected under human rights and equality law.  The Vegan Society plans to work with the International Vegan Rights Alliance to develop a petition to policy makers.  They want to see legislative change that ensures that across the public services vegans and non-vegans alike can access healthy vegan food.

You can view read more about the campaign here.

Five years after its landmark animal testing ban on cosmetics in the EU, the parliament has voted to adopt a resolution supporting a global ban.  The resolution – supported by 620 Members of the European Parliament – calls for the Commission to take decisive action to create an international agreement to bring a definitive end to cosmetics animal testing globally.

The vote was in response to a petition launched by The Body Shop and Cruelty Free International.  Their petition to end cosmetics testing globally has garnered 5.7 million signatures in just 10 months, making it the biggest petition ever against animal testing.  “When we’ve reached our target of 8 million signatures, we’ll be taking it to the UN to call for an international convention to end the practice.  Our customers worldwide are hugely supportive of cruelty-free cosmetics”, said a Body Shop spokesperson.

Beyond Meat’s ‘Beyond Burger’ is outselling traditional meat in some stores.  They are now the number one selling patty in the meat case in one of the largest retailers in the US in the Southern California district.   In less than 60 days one million of the patties were sold, making it the fastest growing product in its category.  The burger is apparently popular with vegans and omnivores alike.

The burger is made from beans and seeds and is currently available in the US and Hong Kong.  It is set to launch soon in Australia, Germany and the UK – the company is currently in talks with Tesco.  Over 13 million patties have been sold to date.  The company’s strategy is that the patties must be displayed in the meat case, otherwise they won’t sell them to retailers.

A spokesperson for Rainforest Foundation Norway said: “As long as the soy traders don’t take immediate action to end deforestation, it becomes the responsibility of companies within the meat industry, retailers and investors to demand that the soy traders guarantee deforestation-free soy.”

About three quarters of the world’s soy is used for animal feed.  More than one million square kilometres of land are dedicated to growing soy, an area three times the size of Germany.  Soy production is expanding across Latin America causing massive amounts of deforestation. Large meat companies like Cargill and Bunge are driving this destruction to make way for industrial soy monocultures.

All major UK supermarkets to ditch plastic by 2025

All major UK supermarkets have pledged that all the plastic packaging they produce will be reusable, recyclable or compostable within seven years.  Among items which could be banned if not made recyclable are single-use carrier bags, plastic yoghurt pots, and fruit/vegetable multi-bags.  The UK Plastics Pact was launched in April by government-backed charity Wrap whose aim is to work with businesses from across the entire plastics value chain to help them to convert to more sustainable packaging.

Fishing industry responsible for half of all ocean trash

A new study by Boyan Slat’s Ocean Cleanup team of scientists concluded that most of the plastic in the oceans is abandoned fishing gear.  The team studied The Great Pacific Garbage Patch – the world’s largest collection of floating trash.  Situated between Hawaii and California it covers an expanse of ocean larger than Texas and is composed of 79,000 tonnes of trash.

The study found that fishing nets accounted for 46 percent of the trash, with the majority of the rest composed of other fishing gear including ropes, oyster spacers, eel traps, crates, and baskets.  Discarded or lost netting drift through the ocean, entangling whales, seals, and turtles.  An estimated 100,000 marine animals are strangled, suffocated, or injured by plastics and discarded fishing gear every year.

The UK has announced a ban on ivory trade.  The ban, which has yet to be signed into law, comes after a public consultation in which more than 60,000 people supported the introduction of a ban.  Environment Minister Michael Gove said the ban would be among the world’s toughest, saying: “Ivory should never be seen as a commodity for financial gain or a status symbol, so we will introduce one of the world’s toughest bans on ivory sales to protect elephants for future generations”.

An average of 55 African elephants are killed every day for their ivory tusks.  WWF has welcomed the ban, saying: “This ban makes the UK a global leader in tackling this bloody trade, and it’s something WWF has been fighting hard for.”

The EU is currently deciding on the expansion of renewable energy until 2030, with wood slated as the main biofuel.  With Europe’s forests in a sad state, we need to stop even more trees from going up in smoke in the name of “green” power.  Please sign the Rainforest Rescue petition here and speak out against the EU’s misguided biofuels policy!

Animals to be recognised as sentient beings in UK As part of a post-Brexit animal...
Previous articleThe Story of Soy
Next articleGrow Green – Vegan Society UK Reports