A selection of news stories and headlines since our last issue. 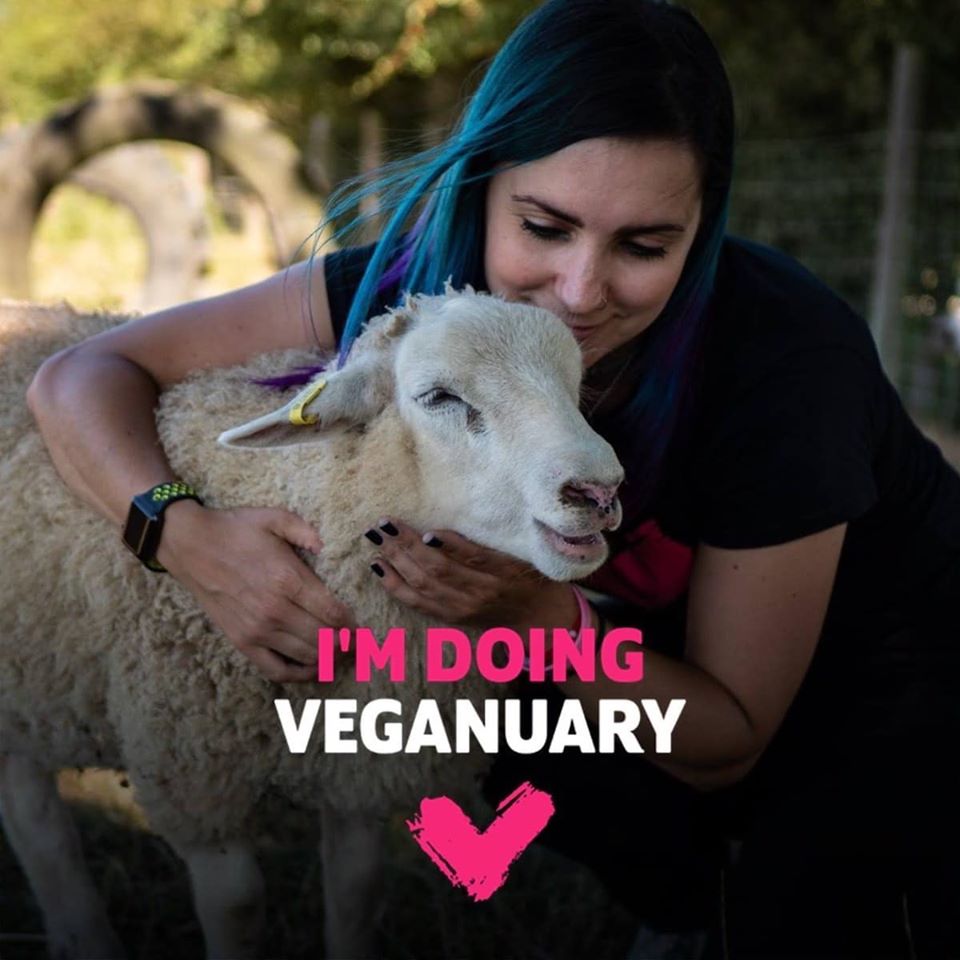 A UN-backed organisation has warned that financial markets have not adequately priced-in the likely near-term policy response to climate change.  Principles for Responsible Investment (PRI) has released a report warning investors to prepare for a major shift towards a plant-based food system.

The report overviews a number of government policies that could be put in place to mitigate climate change, including a drastic reduction in meat consumption in the coming years.  There could be an abrupt and disruptive policy response to climate change which will cause re-pricing of many of the world’s most valuable companies by 2025.

The report states: “With production, processing and retail of food accounting for 15-30% of all greenhouse gas emissions in high-income countries, significant shifts in food consumption patterns will be required as a part of the low carbon transition.”

A new analysis has shown that the past five years have been the top five warmest years recorded in the ocean, with a new record level reached in 2019.

The world’s oceans are the clearest measure of the climate emergency because they absorb more than 90% of the heat trapped by greenhouse gases.  Hotter oceans lead to more severe storms, floods, droughts and wildfires, as well as an inexorable rise in sea level.  Higher water temperatures are also harming life in the seas.

Animal-rights group Mercy for Animals recently announced the launch of the Transfarmation Project, an initiative that will help struggling chicken farmers exit the animal agriculture industry.

MFA President Leah Garcés said: “We aim to help farmers transition to growing hemp, mushrooms, hydroponic lettuce, and other crops—and even to producing solar and wind energy.  We will bring together investors, engineers, farmers, business folks, policymakers, and advocates to design replicable models that will boost rural economies and build a more compassionate farming system.”

“Farmers in America are in bad shape,” said Mike Weaver, a former chicken farmer.  “All of America needs to be concerned about what’s going on with family farms and in rural America.  Big Ag has taken control of production, and they are driving the small family farmers out.  Farmers are ready for a change, and initiatives like the Transfarmation Project can help.”

The Coronavirus is thought to have originated in crowded so-called ‘wet markets’ in Wuhan, China, where live wild and farmed animals are packed into crowded cages alongside each other.  They are called ‘wet’ because animals are often slaughtered in front of customers.  Exposure to respiratory droplets, faeces or body fluids from animals, or from carcasses and raw meat, provides plenty of opportunity for new strains of viruses to infect humans.  The 2002 SARS pandemic was traced back to meat being sold at similar markets.

Meanwhile, African Swine Flu is now present in 50 countries and continues to spread.  Outbreaks are still occurring in China, resulting in the mass culling of pig herds. Half the population of pigs in China have either died from the virus or have been killed since the disease began in 2018.  It has been reported that Vietnam has lost a quarter of their pigs.

The virus can survive in frozen pork.  After families have eaten, leftover scraps are often fed to backyard pigs which can restart the cycle of disease.

Veganuary 2020 has hit record numbers with sign-ups reaching 400,000, surpassing the organisation’s goal of 350,000.  The numbers have been attributed to the rise in the popularity of veganism, as well as celebrity support and Veganuary’s first TV ad which aired at the beginning of the year.  Many supermarkets and restaurants now launch vegan options in January in a bid to capitalize on demand.

EU Could Introduce a Sustainability Charge on Meat

A report by the Dutch organisation TAPP (True Animal Protein Price) has recommended that meat prices be increased in order to reflect its environmental impact.  The report was debated by MEPs on February 5th.

The group says that in the Netherlands, these price corrections are accepted by 63% of people –  a majority of the population – and they expect that in other countries this will be the same.

In January an employment tribunal in the UK ruled that ethical veganism is a philosophical belief that should be protected by law against discrimination.

The ruling came as the result of a case brought by Jordi Casamitjana, who claims he was unfairly sacked by the League Against Cruel Sports after he raised concerns that its pension fund invested in companies involved in animal testing.

Casamitjana said he was extremely happy with the outcome “and for the words of the judge, who clearly understood what ethical veganism is”.  Casamitjana’s solicitor, Peter Daly, said “The recognition of ethical veganism as a protected characteristic under the Equality Act 2010 will have potentially significant effects on employment and the workplace, education, transport and the provision of goods and services.”

IPCC Report is a ‘Code Red for Humanity’ The latest report from the Intergovernmental Panel...
Previous articleIs Eating Fish Good For You? The Truth About the Health and Environmental Impacts of Eating Fish
Next articleDutch horticulture industry leads the world