Veganism and Sustainability in the News (Winter 2017) 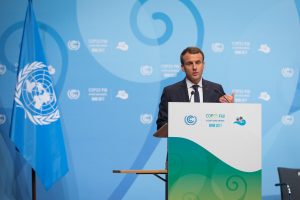 The 23rd Conference of Parties (COP) took place from the 6th to the 17th of November this year. The issue of animal agriculture’s contribution to greenhouse gas emissions was discussed at a side event attended by less than 200 of the 20,000 participants. One of the organisers of the event said: “This was an issue that was really brushed under the carpet because no government wants to leave a COP and go back and tell their people what to put on their plates”. However, the event was described by some other delegates as ‘an achievement’.

More than 40 Catholic institutions have announced the largest ever divestment from fossil fuels. This brings to $5.5tn the total global divestment sum to date. A spokesman for the Catholic Church said that it was committing to divest from coal, tar sands and shale oil. 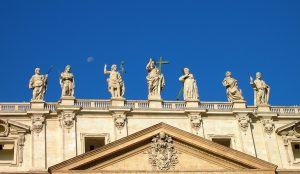 In a symbolic move to mark the feast day of St. Francis, the Italian town of Assisi will also shed all oil, coal and gas holdings. The city’s mayor, Stefania Proietti said: “When we pay attention to the environment, we pay attention to poor people who are the first victims of climate change.” 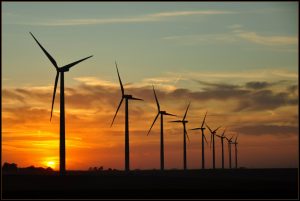 According to WWF Scotland, wind turbines provided 86,467MWh of electricity to the National Grid on Monday, October 2nd. Scotland’s total electricity consumption for Monday was 41,866MWh, meaning wind power generated the equivalent of 206% of Scotland’s entire electricity needs on the day. 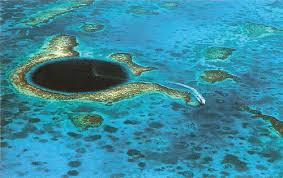 The government of the Central American country of Belize have announced they will put a stop to oil exploration within reach of Belize reef. The reef is the largest in the northern hemisphere and is a World Heritage site. With endangered turtles and vulnerable sharks calling the reef home, Belize has taken a huge step toward protecting its most valuable asset.

The European Commission has called on citizens, organisations and other stakeholders to participate in an online consultation to gather information and views on ivory trade in the EU and the actions that the EU should take against ivory trafficking. 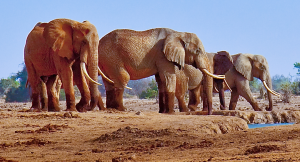 Elephants are facing their worst crisis in decades due to poaching for their ivory. African savannah elephants have been decimated by one third in seven years, while 65% of the forest elephant populations have been wiped out – largely by poachers. At least 20,000 African elephants continue to be killed each year.

Please participate in the online consulation in the link above. Responses can be submitted until 8th December 2017.

Italy, Ireland and India the latest countries to ban wild animals in circuses

After 48 years of legal animal use in circuses, Italy has now banned this cruel exploitation. The ban will see an estimated 100 circuses that exploit 2,000 animals shut down. 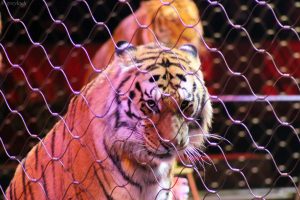 Jan Creamer, President of Animal Defenders International said: “Travelling from place to place, week after week, using temporary collapsible cages and pens, circuses simply cannot provide for the needs of the animals. Through ADI’s undercover investigations we have shown the violence and abuse that is used to force these animals to obey and perform tricks.”

Italy is the 41st country to pass legislation that bans circus animals, with India being the latest. In Ireland a ban comes into force in January 2018. Wales and Scotland are also in talks to ban animals in circuses.

The vaquita is a type of porpoise found in the Gulf of California. It is estimated that only 30 of these creatures remain in existence – making them the most endangered marine animal in the world. Vaquitas have been getting caught in fishing nets called ‘gillnets’ which are used to capture totoabas (a fish whose swim bladder is highly prized in Chinese medicine).

In June this year the Mexican government banned gillnets from Mexican waters. “What has to happen is the ramping up of enforcement against poachers”, said Frances Gulland, the lead VaquitaCPR veterinarian and a scientist at The Marine Mammal Center in Sausalito, California.