A roundup of the news headlines over the past 3 months. 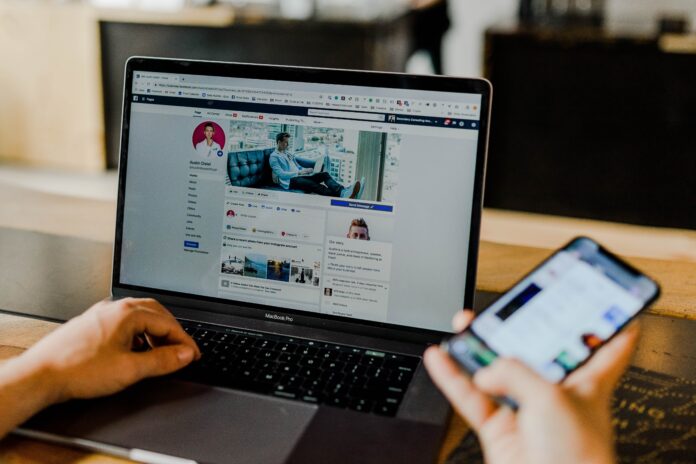 Another ‘Go Vegan World’ Campaign was launched in the Republic of Ireland in January, 2018. The campaign went live on billboards and bus shelters across Ireland, and maintained a constant social media presence targeting non-vegans with video ads.

The campaign also dominated Clapham Common Tube Station in London in the New Year, and ran on 100 buses, 100 taxis and 256 street ads around the UK and Northern Ireland.

Go Vegan World is the largest vegan education campaign worldwide. Sandra Higgins, the director of the campaign, writing for Cassandra Voices said recently: “Feedback from the public informs us that these messages are sufficiently powerful to prompt people to research the website and go vegan.”

‘Be Fair be Vegan’ Campaign launches in Melbourne

The U.S. based ‘Be Fair be Vegan’ campaign will run for a total of eight weeks in Melbourne from Jan. 15th to April 5th. The campaign will use large format outdoor billboards, mobile panels, targeted posters, and guerrilla style urban media to spread the vegan message across Australia’s second largest city.

A diverse range of ads with the messages “We All Value Our Lives”, “Different But Equal”, “Unlearn Speciesism”, and “Be Fair Be Vegan” will be seen by over 2.5 millions people.

The campaign has previously gone live in New York, Connecticut, Cleveland and Tasmania and is set to expand to multiple other locations around the world.

On the 2nd of February, 2018 The Guardian reported that half of UK adults are now adopting ‘vegan-buying behaviour’ and that Britain’s supermarkets are reporting a surge in sales of vegan food, which they expect to continue throughout the year.

Tesco’s ‘Wicked’ vegan range is selling out everywhere, according to Derek Sarno, the creator of the new range. Sarno said: “I just keep thinking every time someone has one of the meals that means they’re not eating animals – and that is a good thought.” Wicked Kitchen contains 20 products including wraps, sandwiches and ready meals, and is available in 600 Tesco stores across the UK and Ireland.

Supermarket giant ALDI also announced the launch of a new vegetarian and vegan line called ‘Earth Grown’. The company says that the new product releases are due to consumer demand.

Online retailer Ocado is launching what it describes as ‘the largest vegan range of any UK supermarket’ – with more than 90 new additions to its line. Boots and Asda have both launched a vegan lunch range of sandwiches and wraps, and sandwich and pastry chain Greggs has pledged to add more vegan options to its menu.

Plant-based eating is becoming more mainstream and there is much evidence to back this up.

Vegan diets are growing in popularity among athletes. A new documentary, “From The Ground Up,” features top athletes and looks at how they power their bodies through plants.

The Huffington Post says that plant-based will be the food trend of 2018. Nestlé, the largest food company in the world, predicts that plant-based foods will continue to grow and that this trend is here to stay.

Search data from Google showed a 90% increase in vegan searches in 2016.

15,000 scientists from around the world have sent a second “warning to humanity” 25 years after the original warning was sent from the Union of Concerned Scientists. Experts say the picture is far worse now than it was in 1992, and if the world doesn’t act soon there will be catastrophic biodiversity loss and untold amounts of human misery.

The scientists pointed out that in the past 25 years:

You can read the full text of the second warning to humanity here.

India to sell only electric cars by 2030

India – one of the world’s most polluted countries – wants all its new cars to be electric by 2030 in an attempt to clean up its air.

India’s air is estimated to contribute to 1.2 million deaths per year. Doctors have said that breathing the air in New Dehli, the nation’s capital, is like smoking 10 cigarettes a day.

The land was initially acquired by US citizens and CEOs of the outdoor clothing company Patagonia – Doug Tompkins and Kristine McDivitt. It is the largest donation of private land to government in South America.

The Swiss Government has banned the boiling of live, unstunned lobsters as part of an overhaul of its animal welfare regulations. The new rules which will come into effect on March 1st, 2018 will mean that lobsters must now be stunned before killing – either by freezing or driving the tip of a knife through their heads.

According to many scientists, crustaceans can most likely feel pain, and boiling them alive and unstunned can cause immense suffering.

On the 31st of December, 2017 China imposed a near-complete ban on buying and selling ivory which will result in the closure of all government-licensed carving factories and ivory retailers.

China is the world’s largest consumer of both legal and illegal ivory. Every year some 30,000 African elephants are slaughtered by poachers.

A total ban on fur farming in Norway was announced in January 2018. The new legislation is a result of anti-fur campaigns across the country.

Norway is the 14th European nation to phase out fur farming. PETA called the news ‘a massive victory’.

IPCC Report is a ‘Code Red for Humanity’ The latest report from the Intergovernmental Panel...

Animals to be recognised as sentient beings in UK As part of a post-Brexit animal...
Previous articleVeganism in an Oppressive World
Next articleClimate Change and Animal Agriculture – Part 1