Magazine - Back IssuesAutumn 2019News on an Emerging Vegan World
August 30, 2019 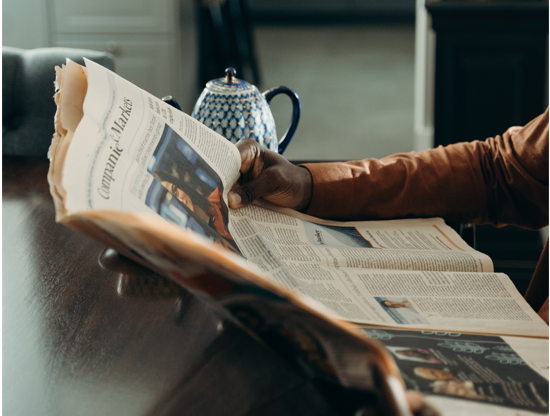 Animals to be recognised as sentient beings in UK As part of a post-Brexit animal...
Previous articleAmazon Fires: A Wake-Up Call for Humanity
Next articleEcosystems Services: Paying Farmers to Restore Biodiversity