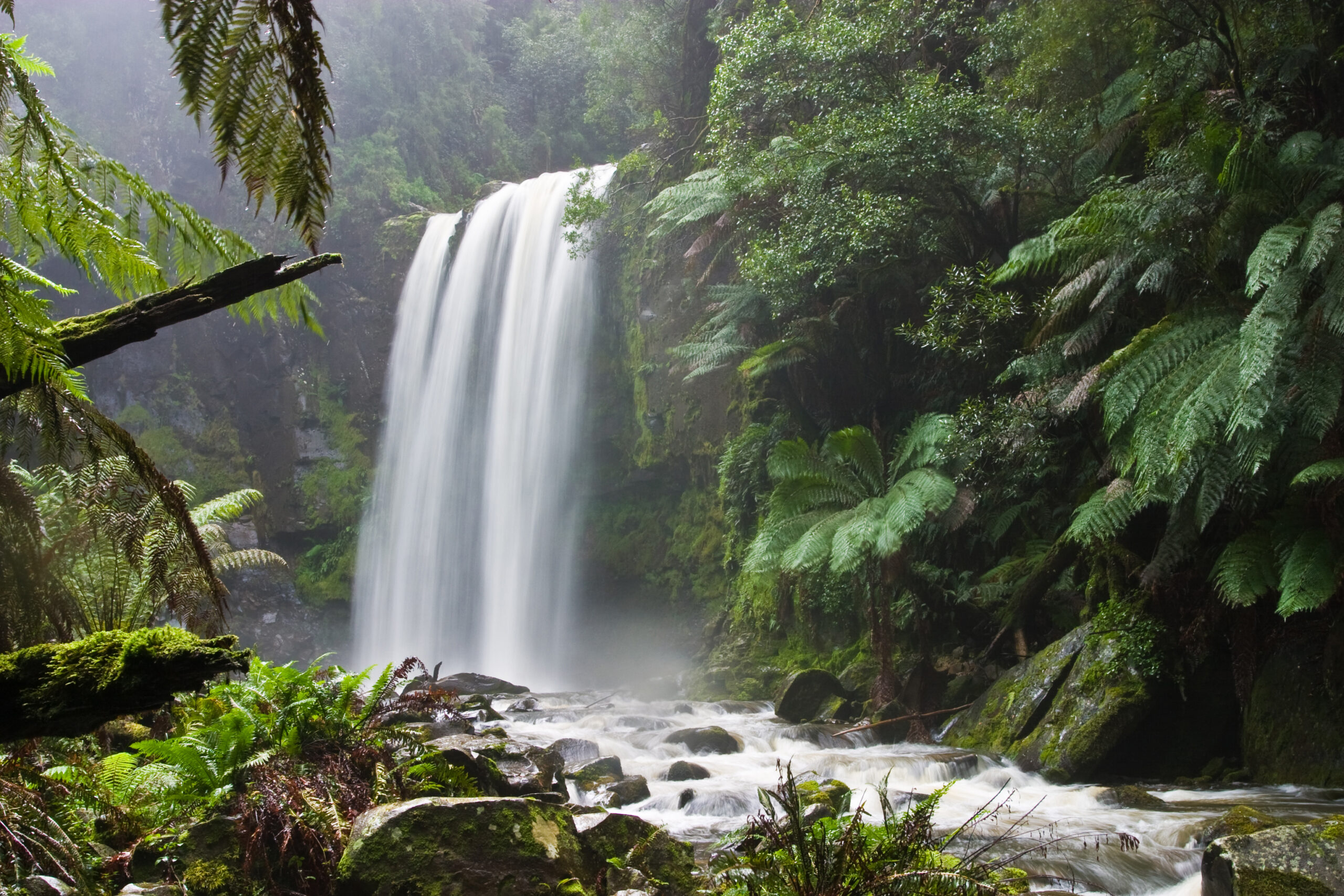 The World Wildlife Fund Living Planet Index shows that, due to human impacts, the species on the planet have declined by 50% in just the last 40 years. Our governments and banks recognise that environmental regulation has failed. However their “solution” is to leave the future of our ecosystems – and therefore the lives of our future generations –  in the hands of market forces.

Realising that the value of nature has been left out of economic equations, the components and functions of nature, including biodiversity, are priced according to their utility value and assigned an economic value which forms the basis for the creation of financial instruments that can be traded on the primary and secondary capital markets.

The instruments are acquired by corporations to offset their overuse, degradation or pollution of the environment and they can further profit from trading them. Pollution permits, natural capital bonds, biodiversity banks and offsetting already exist. Essential prerequisites for financialisation are pricing nature, characterising nature’s functions as “ecosystem services” and redefining nature as “natural capital”.

This approach has several drawbacks that could seriously accelerate the rate of destruction:

This article is reproduced here with kind permission of the author.

From the supply of raw materials, water, food, medicines and energy, to the pollination...

The future will be cultivated from the soil, and no longer from the skewed...

Being Nature: Extending Civil Rights to the Natural World

Despite the proliferation of environmental laws and treaties, destruction of the natural world still...
Previous articleFish Consumption is decimating Ocean Wildlife
Next articlePulse Power