Why our mental health is interdependent on the health of other species and the planet. 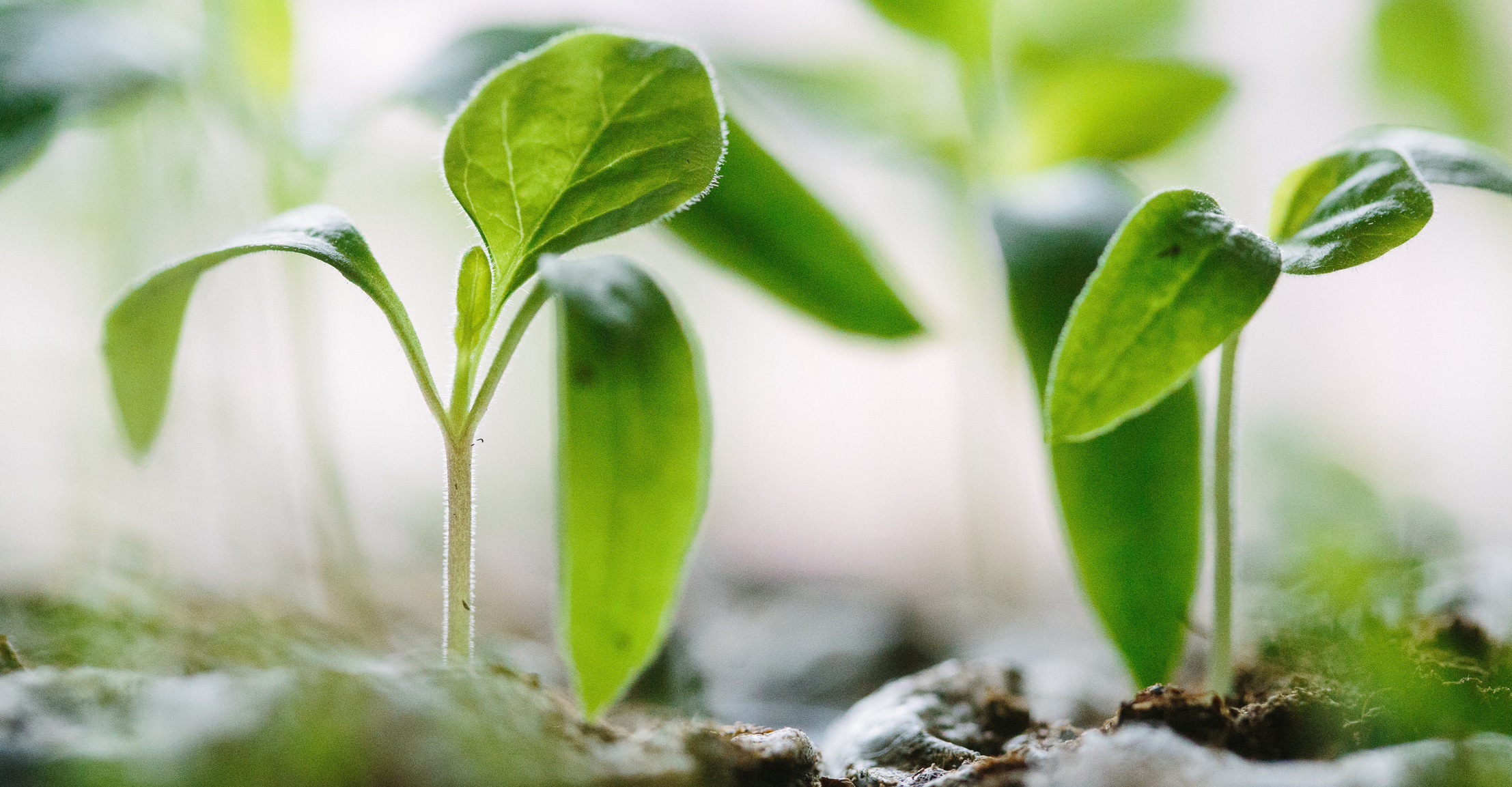 Ecopsychology is the name given to the field of study examining the relationship of the human mind and the natural world. It examines how living in a technological world increasingly cut off from nature makes us more susceptible to mental stress and illness. It investigates how mental imbalances enable us to behave in an environmentally destructive manner, turning a blind eye to environmentally harmful acts for various perceived, often short-term, benefits. Ecopsychology suggests that by living in greater harmony with the natural world we will not only help to save our planet from disaster but improve our mental health and lead happier more fulfilled lives. The following article is based on the 1995 book Ecopsychology, Restoring the Earth, Healing the Mind (Rozak, Gomes and Kanner).

Ecopsychology explores several beliefs accepted as cultural norms in modern society. One of these beliefs is that the land is a dead and servile thing that has no feeling, memory, or intention of its own. This belief came about as a result of modernisation and urbanisation, when the human relationship with the natural world was gradually changed from one of respect for and participation in its wholeness to one of detachment, management, control and perceived domination. In the re-establishment of a healthy relationship with the Earth we need to open ourselves to the “glorious, luxuriant, animated planet”.

Another belief is that humanity as a species is independent of or separate from nature. In order to maintain this illusion a great attempt is made to dominate nature, which fosters the present day situations of commercial farming and cities with few green open spaces yet still wholly dependent on nature. By acknowledging our dependence on nature we allow gratitude and a greater sense of harmony to be restored.

Thirdly, a belief is prevalent that in order to respond to the “outside world” we have to get our individual psyches in order first. Almost as if we lived in a vacuum, we view the “self” as a bounded masterful agent separate from and prior to the “outside world”. But in truth a person’s harmony with his or her own deep self requires not merely a journey to the interior but a harmonising with the environmental world. If the “self” is expanded to include the natural world then behaviour leading to destruction of the world will be experienced as self-destruction. This is the direct experience of interconnectedness called for by the ecological crisis of our time.

Ecopsychology uses the tools of psychological analysis to explain trends in society such as our present addiction to and veneration of technology and consumption. Just as with an alcoholic the symptoms of the addictive consumer process include;

Ecopsychology argues that the reason for our addiction is the trauma we experienced due to the systematic removal of our lives from the natural world AND our inner world. This has lead to the out of  control, often aimless, compulsion to fill our primary needs such as a sense of meaning and connectedness, peace and joy, with secondary sources like material possessions, work, sex, drugs, entertainment, etc.  From an eco-psychological perspective health is defined as living in balanced relationships with all living things.  In order to come to a state of balance we can recognise the interconnectedness of all things by practising the following;

(1) Awareness – local (interpersonal as well as environmental) and global.

(2) Emotional responsiveness – the ability to feel and engage rather than to become numb and dulled.  Emotional response expressed in a way that serves to connect us with others and with the larger world.

(3) Understanding – the ability to integrate the information that comes into awareness with our emotional responsiveness to see our own part in the whole picture. The challenge is to find one’s niche – one’s particular way of contributing to the world at the intersection of what is needed and one’s personal passion.

(4) Action – the willingness to work actively for the health of the Earth by engaging in behaviour that addresses ecological problems and psychological freedom.

By becoming active partners in regenerating the health of our localities, and thereby the Earth, we start to reverse the soul numbing patterns of exploiting and abusing the source of so many life sustaining gifts.  We also begin to release the often repressed but nonetheless crippling emotions of guilt and shame, grief and despair, loneliness and powerlessness associated with going along with the relentless machinery of corporate consumer culture.

There are as many different ways of being responsive as there are different gifts we possess. For some of us it can be through study or conversation, for others civil disobedience.  But the diversities of our gifts interweave richly when we recognise the larger web that we act within.  We begin in this web and at the same time, journeying toward it, we are making it conscious.

Ecopsychology presents a new view of psychology. Whereas in the past psychology has always suggested looking deeper inward, ecopsychology teaches us to look outward as well – to seek breadth as well as depth.  It teaches us that the self does not stop at the skin, nor even with our circle of human relationships, but it is interwoven with the lives of trees and animals and soil.  It teaches us that caring deeply for people and caring for our threatened planet are, in fact, one and the same.