The following is an excerpt from the 10th August, 2012 Yes! article. 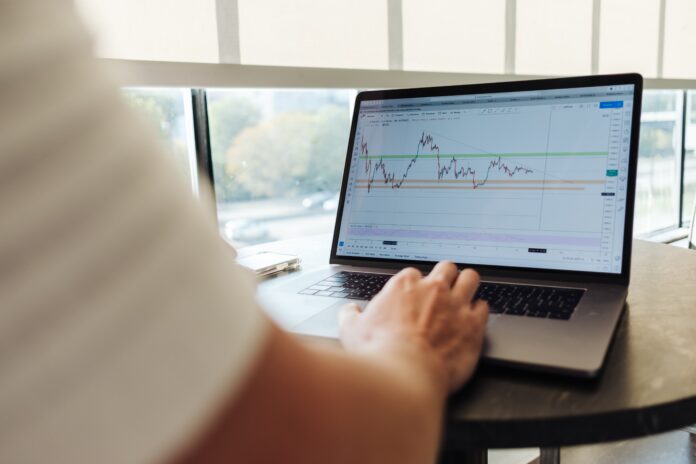 Any normally intelligent 12-year-old is fully capable of understanding the distinction between a living forest or fishery and a system of financial accounts that exists only as electronic traces on a computer hard drive. Unfortunately, this simple distinction seems to be beyond the comprehension of the economists, pundits, and politicians who frame the public debate on economic policy. By referring to financial assets as “capital” and treating them as if they had some intrinsic worth beyond their value as a token of exchange, they sustain the deception that Wall Street is creating wealth rather than manipulating the financial system to accumulate accounting claims against wealth it had no part in creating.

Real capital assets have productive value in their own right and unlike financial assets cannot be created with a computer key-stroke. The most essential forms of real capital  are social and cultural capital (the bonds of trust and caring essential to healthy community function) and biosystem capital (the living systems essential to Earth’s  capacity to support life). We are depleting both with reckless abandon.

According to the World Wildlife Federation’s 2012 Living Planet Report, at the current rate of consumption, “it is taking 1.5 years for the Earth to fully regenerate the renewable resources that people are using in a single year. Instead of living off the interest, we are eating into our natural capital.” This is a path to never-never land. Unlike with financial deficits, simple debt forgiveness is not an option.

When we deplete Earth’s bio-capacity—its capacity to support life in its many varied forms—we are not borrowing from the future; we are stealing from the future. Even though it is the most serious of all human-caused deficits, it rarely receives mention in current political debates.

When we assess economic performance by growth in GDP and stock price indices,  we in effect manage the economy to make the most money for people who have the  most money. This leads us to the fanciful belief that as a society we are getting richer. In fact, we are impoverishing both current and future generations by creating an unconscionable concentration of economic power, depriving billions of people of a secure and dignified means of living, and destroying the social and bio-system capital on which our real well-being depends.

Financial system logic, which rests on the illusion that money is wealth, tells us we are making intelligent choices. Living systems logic tells us our current choices are insane and a crime against future human generations and creation itself.

The economy of a just and sustainable society needs a proper system of money creation and allocation that:

The current global money system does exactly the opposite. It celebrates and rewards the destruction of living capital to grow the financial assets of banker looters at the expense of working people who are producers—thus concentrating economic and political power in the hands of those most likely to abuse it for a purely individualist short-term gain.

British epidemiologist Richard Wilkinson has compiled an impressive body of evidence that demonstrates beyond any reasonable doubt that economic and social inequality is detrimental to human physical and mental health and happiness—even for the very rich. Relatively equal societies are healthier on virtually every indicator of individual and social health and well-being.

In highly unequal societies, the very rich are prone to seek affirmation of their personal worth through extravagant displays of excess. They easily lose sight of the true sources of human happiness, sacrifice authentic relationships, and deny their  responsibility to the larger society—at the expense of their essential humanity. At the other extreme, the desperate are prone to manipulation by political demagogues who offer simplistic analyses and self-serving solutions that in the end further deepen their misery. Governing institutions lose legitimacy. Democracy becomes a charade. Moral standards decline. Civic responsibility gives way to extreme individualism and disregard for the rights and well-being of others.

To achieve true prosperity, we must create economies grounded in a living systems logic that recognizes three fundamental truths:

Furthermore we need to:

The Rio+20 debate highlights a foundational and inherent conflict between the rights of nature, human rights, property rights, and corporate rights.

So long as money frames the debate, money is the winner and life is the loser. To score a political victory for life, the debate must be reframed around a narrative based on an understanding of the true sources of human well-being and happiness and a shift from money to life as the defining value.

A promising new frame is emerging from controversies surrounding the recent United Nation’s Rio+20 environmental conference. Wall Street interests argued  that the best way to save Earth’s biosystems is to put a price on them and sell them to wealthy  global investors to manage for a private return. Rather than concede the underlying frame to Wall Street and debate the price and terms of the sale, indigenous leaders and environmental groups drew on the ancient wisdom of indigenous peoples to challenge the underlying frame. They declared that as the source of life, Earth’s living systems are sacred and beyond price. They issued a global call to recognize the rights of nature.

Watch The Economics of Happiness.

Should We Tax Meat?

Yes, there have been calls for a reduction in consumption of these products, and...

The Happy Planet Index is produced annually by the New Economics Foundation (nef), a...
Previous articleWater Pollution and Animal Agriculture
Next articleThe Ghosts in our Machine (movie review)