Being a Raw Vegan in Ireland

Mary Minihane is the treasurer and membership secretary of the Vegetarian Society of Ireland and has been vegetarian since 1974 and vegan since 2001. She has been a raw vegan for more than 10 years. 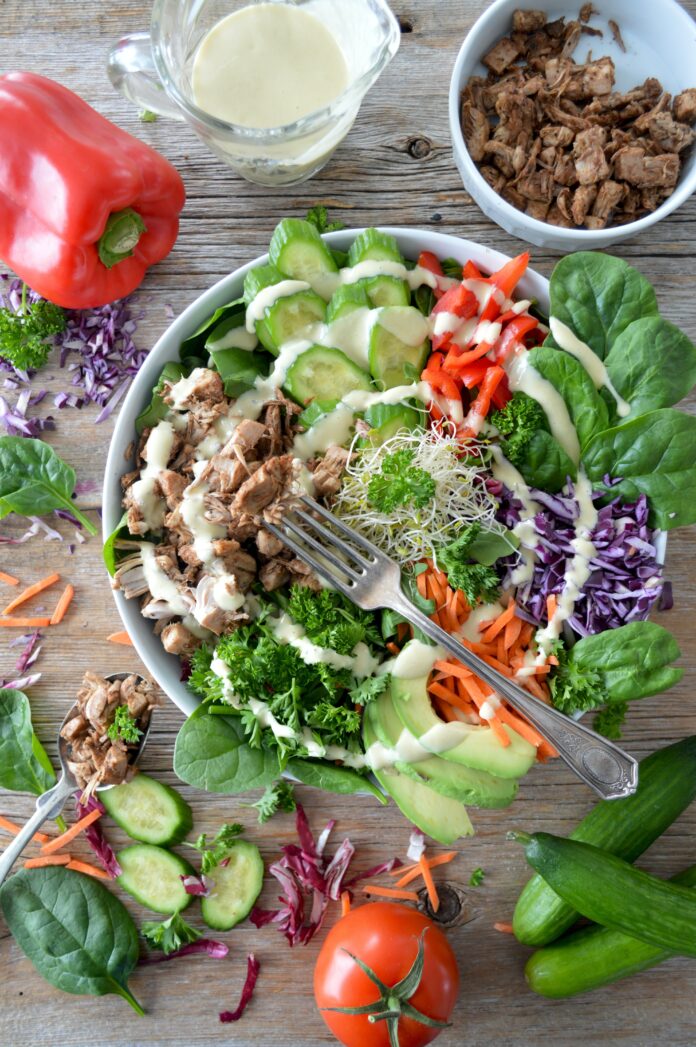 I have read many discussions on whether our bodies evolved to be vegan or omnivore and there are many people who have taken positions on both sides of that particular fence but there can be no doubt in anyone’s mind that (like all other living creatures) we evolved to be raw foodists. I have no doubt that cooking was a progressive thing to do when food was scarce and it allowed us to eat foods that we otherwise could not eat and live in places that nature did not design us for. Those times are now gone so perhaps it is time to consider returning to a more natural way of eating that will benefit us as well as the planet.

I have been a Raw Vegan since July of 2005. Within a very short time of making the change I felt a lot healthier and many problems cleared up. After a while I did begin to feel that I was missing something but from experimentation I realised that it was textures and mouth feel that I missed (more out of habit than biological need) so I got myself a dehydrator and began to make flax crackers, which I would eat with avocado. This added variety to the texture of my food. I also began to make ice cream from frozen bananas, which also added further textural variety.

In the beginning I made the mistake that most beginners make and was taking too much fat. It is said that beginners can typically get over 60% of their calories from fat and this is something that you can not continue long term but I do feel that in the short term it is OK as it gets you over any difficulties you may have with missing specific foods. Once your routine is established you can cut back and modify your intake and take a more sensible approach.

Within the raw food movement there are many distinct approaches, which can lead to rivalry from time to time, and some evangelising. I tend to gravitate toward 80/10/10. This means that at least 80% of my calories come from carbs with less than 10% coming each from fat and from protein. Most of my carbs come from fruit. This was not a conscious decision on my part and I have tried to steer myself more towards the middle and eating more vegetables but regardless of how well intentioned I am when heading for the kitchen and how often I have told myself that I will have the celery juice, it is the mango or the watermelon that will convince me otherwise. I try to vary my fruits as much as possible in order that I get a good variety of nutrients and so find the organic stalls at the farmers market to be a good source of differing varieties. The remainder I pick up in the mainstream supermarkets.

In the beginning I used a program called CRON-ometer (which is available free on the internet) to determine if I was getting enough of each individual nutrient and I found it very helpful but after a while I was confident in what I was doing. I found that I needed some celery to ensure that I got enough sodium, mangoes for Vitamin E, and a few brazil nuts from time to time kept my selenium topped up. I add some high omega 3 seeds most days (10 grams is enough) such as hemp, flax or chia. I supplement my B12 and I add some Vitamin D in the winter.

Fruit appears to me to be the natural food that we evolved to eat. It is mostly found at arms length and we do not have to dig in the ground (early man did not have any tools with which to do this) to retrieve it. It smells and looks attractive to us. Raw vegetables do not have such an appealing smell. There are 2 further points in its favour: The fact that we do not need to damage the plant in order to avail of its fruit and the plant will go on to produce more for us next year; and also the fact that the plant makes fruit to disperse its seeds as far away from itself as possible. This will not be achieved if the fruit is left on the parent plant. The plant has made the fruit attractive in order to entice us to pick it and take the seeds to other places. It is a symbiotic relationship that has evolved as we evolved and that benefits the plant as much as it does me.