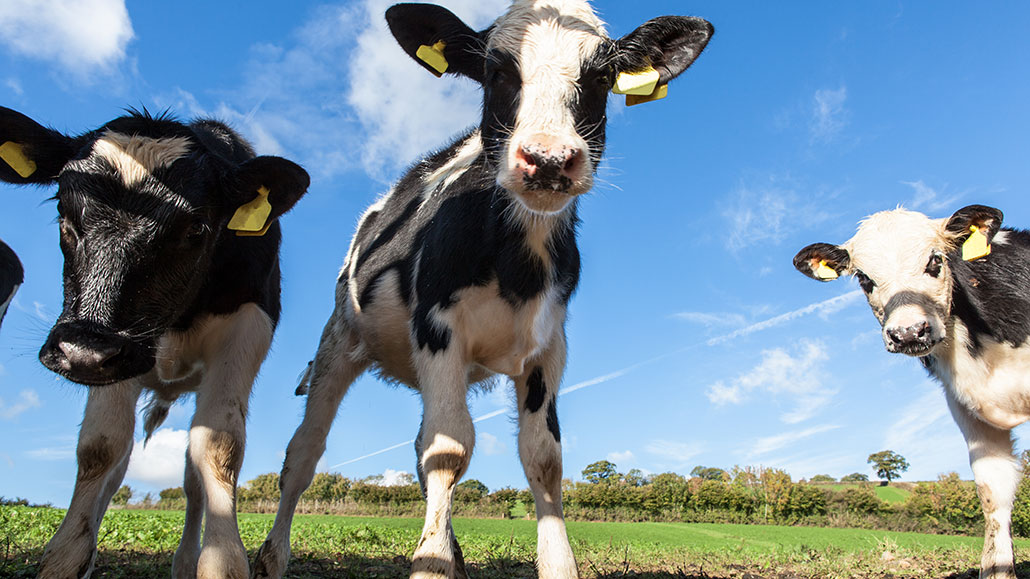 A report produced by the United Nations and the Climate and Clean Air Coalition has shown that cutting methane emissions is “the strongest lever we have to slow climate change over the next 25 years”, according to UN environment chief Inger Andersen.  Methane has caused about 30% of global heating to date and the gas is 84 times more powerful in trapping heat than carbon dioxide over a 20-year period, but it breaks down in the atmosphere relatively quickly – within about a decade, unlike CO2 which remains in the air for centuries. This means that reducing methane emissions an have a rapid effect in terms of cutting greenhouse gases.

The report found that a 45% cut in methane emissions by 2030, equivalent to 180 million tonnes per year (Mt/y), would avoid nearly 0.3C of global heating and keep the world on track to meet the goal of limiting global temperature rise to 1.5C, and that this could be achieved using existing technology at reasonable cost.  Methane also contributes to the formation of ground-level ozone, a “dangerous air pollutant”, and the report estimates that reducing methane emissions by 45% would prevent 255,000 early deaths, 775,000 asthma-related hospital visits, 73 billion hours of lost labour from extreme heat, and 26 million tonnes of crop losses globally every year.  (Ground-level ozone suppresses plant growth, and the report estimates that every million tonnes reduction in methane production would prevent the annual loss of 145,000 tonnes of wheat, soybeans, maize and rice.)

The report estimates that the adoption of “healthy diets” with a lower meat and dairy content could reduce methane emissions by 15-30 Mt/y, with additional benefits from reductions in emissions of carbon dioxide and nitrous oxide, the other main greenhouse gases.  However, with cattle rearing (whether for meat or milk) responsible for around 100 Mt/y of methane it’s easy to see that the widespread adoption of vegan diets could result in a much greater reduction in methane emissions, helping to apply the brakes to runaway global warming.

'High Steaks: How focusing on agriculture can ensure the EU meets its methane reduction...

In late 2018, the Intergovernmental Panel on Climate Change (IPCC) published the Special Report...

Read the full report here. Executive Summary  The United Kingdom (UK) is not on track...

Imagine going to a doctor with a persistent, mild fever. The doctor examines you...
Previous articleNutritional Supplements for Vegans
Next articleSeaspiracy – Movie Review