Justin Fleming says it is possible to reach global net zero by 2050. 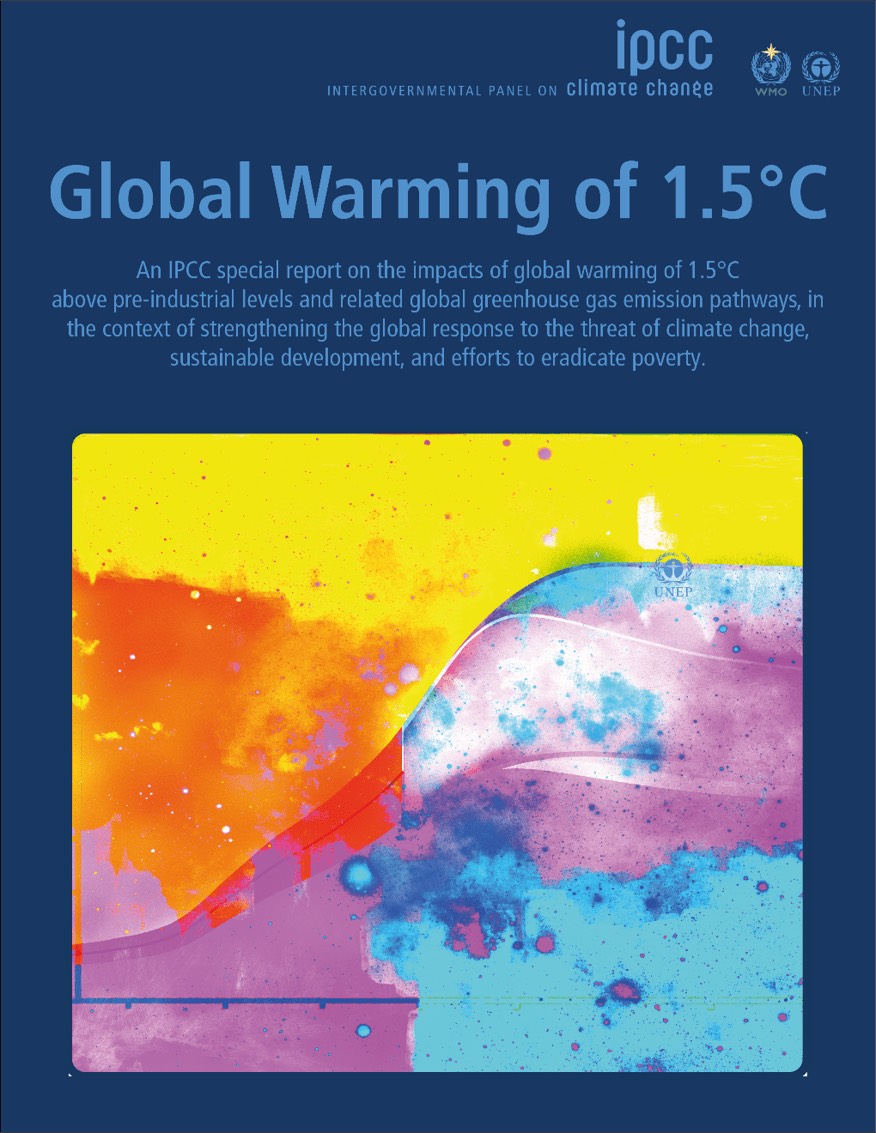 In late 2018, the Intergovernmental Panel on Climate Change (IPCC) published the Special Report on Global Warming of 1.5°C.  The report details the projected consequences of global warming of 1.5°C and 2°C, clearly showing 1.5°C is preferable and that every bit of emissions and warming matters.  To meet a 2°C limit, global greenhouse-gas emissions would reach net zero around 2070 and reduce roughly 30 percent around 2030. I’m optimistic this will be met.

However, to meet a 1.5°C limit, global greenhouse-gas emissions would reach net zero around 2050 and reduce roughly by half around 2030. This is an emergency.

Today, progressive developed nations are targetting net-zero emissions by 2050. These include the EU, the UK, Canada, New Zealand and, fortunately, increasingly more countries.

The US and the Paris Agreement

The US Presidential election is due in November this year, and the result will, in my estimation, determine whether global warming will settle around or exceed 1.5°C.

The incumbent would withdraw the US from the Paris Agreement, making it the only nation not committed to limiting global warming to well below 2°C and to pursuing efforts to limit it to 1.5°C

Joe Biden would recommit the US to the Paris Agreement, making it a universal agreement with every nation committed to it, and would target net-zero emissions by 2050.

Even if all developed nations were net zero in 2050, it may take the remaining nations a further 10 or 20 years to go net zero so the 1.5°C target is lost and 2°C is more likely.

The IPCC is clear that halving global greenhouse-gas emissions over the next decade is critical to limiting global warming to 1.5°C.

Thankfully, the EU, through the European Green Deal, is upping its pollution cuts from 40 percent to 50-55 percent over the next decade.

Ireland, as an EU Member State, is obliged to contribute to this effort. 50-55 percent cuts over a decade equate to average cuts of 7-7.8 percent each year.  At least four of the six largest parliamentary parties in Ireland have committed themselves to achieving these cuts, albeit likely subject to Green Party participation in government formation.  A new government would enact a new Climate Act in its first 100 days, modelled on the world-leading UK and New Zealand Acts and the Act Canada describes.  The Act sets legally binding pollution cuts for a number of five-year periods; parliament approves them; and an expert committee advises how to achieve them.

Excitingly, this level of ambition raises the possibility of bringing forward the net-zero target from 2050 to 2040 as Austria has done, or 2045 as Sweden has done.

Global net zero by 2050 is possible

Developments like this give cause for optimism that global net zero around 2050 is possible and therefore 1.5°C is possible. The IPCC says this is possible within the laws of chemistry and physics. The benefits of 1.5°C relative to 2°C are clearly detailed in the Special Report.

1.5°C is just as much an emergency as Covid-19. Global warming has already passed 1.1°C as of 2016, and there are just ten years left to halve global emissions. From personal experience, doing so is an advantage, not a sacrifice.

Renewable energy is now cheaper than fossil fuels in two thirds of the world, and is set to be cheaper everywhere in the world within the next five years.  Renewables and efficiency in buildings already pay for themselves over time. Electric vehicles are already by far cheaper to run than petrol and diesel ones and are set to cost the same to buy within the next few years.

The world is urbanising with populations increasingly living in cities.  Bigger urban populations mean the only sensible roads and transport policy is one that favours walking, cycling and public transport.  Equally, greenways and pleasant towns and villages are proven to restore vibrancy and activity in rural communities, bringing in visitors to spend more time than before.

Out of mathematical necessity, food production has to transform because the current model is incompatible with the Sustainable Development Goals for eliminating hunger. It’s impossible to feed the world by producing animal-based food when well over half the calories fed to the animals who produce the food are lost in the final product.

Reforestation is a necessity to continued life on Earth, to protect species from extinction, safe oxygen levels for living things to breathe, and the carbon sink to absorb greenhouse-gas emissions so we can get to net zero.

The bottom line and common denominator for all of the above is that science must be our guiding light in organising ourselves.  Tradition and culture are based on the real world and the foundations of life; they must respect changing circumstances and adapt accordingly.  I’m passionate about protecting full life expectancies and moving ourselves out of the Fossil Fuel Age and into the 21st Century.

Justin Fleming is a graduate planner. His official mission is to ensure sustainable development. He became a vegan five years ago.

A report produced by the United Nations and the Climate and Clean Air Coalition...

There are annual burns in Brazil during the dry season.  While some may be...

Imagine going to a doctor with a persistent, mild fever. The doctor examines you...
Previous articleInterconnections: Veganism beyond what we already know
Next articleThe EU Green Deal, Biodiversity and Farm 2 Fork 2030 Strategies – A Vegan Perspective