Some news highlights from the past 3 months.. 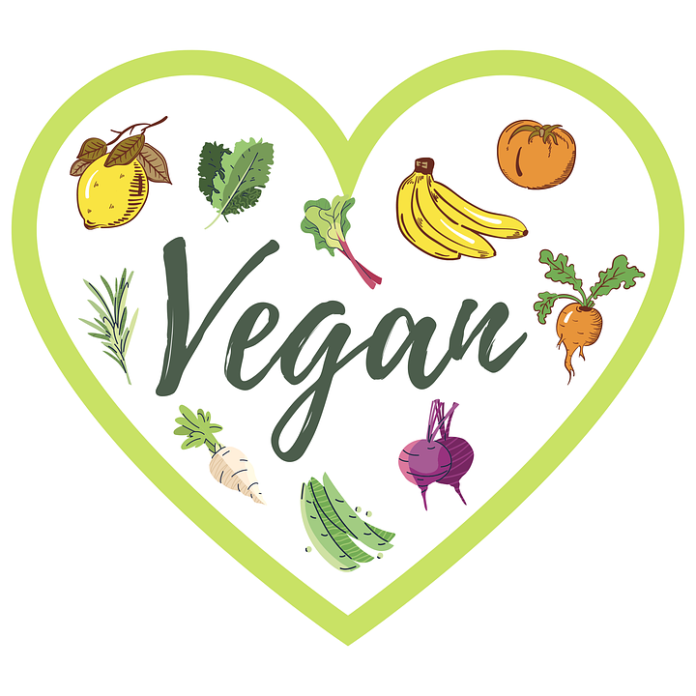 The loan was granted by the International Finance Corporation (IFC), a sister organisation of the World Bank that is tasked with private sector finance in developing countries. The corporation, like many multilateral development banks, has pledged to align its activity with the Paris Climate Agreement by 2023.  However, it has continued to invest in global industrial agriculture with connections to deforestation and human rights violations. Over the last decade, it has granted over $2 billion in loans to these sectors.

The $200 million loan was granted to industrial agricultural producer Louis Dreyfus Company (LDC) for monoculture soy and corn production in Brazil’s Cerrado, a grassland biome that has lost nearly 80% of its habitat cover.  “This is going to perpetuate environmental destruction in Brazil,” Kari Hamerschlag, Deputy Director of Food and Agriculture at Friends of the Earth, told Mongabay.

In the past few years a number of plant protein initiatives are taking place in Ireland.  The EU Smart Protein Research Project is being coordinated by University College Cork (UCC) with over 32 other research, business and non-profit partners across Europe.  The project has a wide range of objectives including EU farm trials of plant proteins from quinoa, fava beans, lentils, and chickpeas grown across different regions of Europe using a regenerative approach – to pave the way for the subsequent commercialisation of target food products including cheese and yoghurt alternatives, meat and seafood alternatives, bakery products, pasta, sauces, infant food, and sport drinks.  The website also features webinars, research and market insights.

The ‘Innovation Pathways for the Irish Plant-based Food Sector using Sustainable locally sourced Ingredients Conference’ took place on April 7th at Teagasc in Dublin.  The key objective of the event was to raise awareness amongst key stakeholders in the primary production sectors about wider food-related opportunities and to cultivate linkages between primary producers, processors, food ingredient companies, researchers and other stakeholders.  Divided into two sessions, the first session involved presentation from Bord Bia, Enterprise Ireland, Teagasc and UCC describing the emerging market landscape for innovative plant based products and food ingredients nationally and internationally.  The second session involved a panel discussion with four innovative companies who have developed their own innovation pathway for the Irish plant-based food sector using sustainable & locally sourced ingredients.  First session presentations can be found here.  The conference was widely reported on in Irish media featuring in the Irish Examiner and the Irish Farmers Journal.

Unfortunately, despite these positive initiatives, the overall trend in Irish agriculture is the continued expansion of the meat and dairy sectors, with the Planning Board giving a green light for another meat plant – this time a Chinese-backed €40 million investment in Banagher, Co Offaly which will have a capacity to slaughter a further 36,000 cattle per annum.

New research has been published by Bath University underscoring the need to move away from industrial animal agriculture for the good of the environment, animals and human health.  The research paper’s author Dr. Chris Bryant argues that because plant-based substitutes are specifically formulated to replicate the taste, texture and overall eating experience of animal products, they represent a more effective way of reducing demand for meat and dairy than encouraging people to cook plant-based whole foods.

The paper reviewed 43 studies on the healthiness and environmental sustainability of plant-based alternatives compared to animal products.  In terms of environmental sustainability, plant-based products are more sustainable compared to animal products across a range of outcomes including greenhouse gas emissions, water use, land use, and other outcomes. From a health point of view, plant-based alternatives present a number of benefits, including aiding weight loss and muscle synthesis, and catering to specific health conditions.

Many organisations including environmental, religious, indigenous rights, anti-human trafficking, trade unions and social justice groups are supporting calls for an end to industrial fishing and animal agriculture and supporting actions to restore ecosystems and protect biodiversity.  Vegans support these initiatives but go further, calling for an end to all animal harms and protecting all species as much as possible.  Ultimately, animal rights will need to be enshrined in law so that the killing and harming of other animals becomes illegal, with prison sentences for those who break the law.  Until that happens a range of other strategies are being used to chip away at the destructive behemoth of meat, dairy and fish production.

One important pollutant, the harmful effects of which could help reduce the expansion of animal agriculture, is nitrates including ammonia.  We previously reported on how nitrogen pollution is forcing agriculture to change in the Netherlands.  This has also led to protests from some Dutch animal farmers as finance ministry calculations suggest that “more than half of livestock farmers will have to stop or slim down”.

Meanwhile, Ireland’s National trust, An Taisce, has made an application to the High Court to seek a judicial review of the Irish Government’s fifth Nitrates Action Programme (NAP).  “The application is rooted in the undisputed evidence of continuing deterioration of water quality in Ireland, where all the indicators are negative and continuing in a downward direction. These figures are damning proof that previous NAPs have failed to meet their purpose which is to enable Ireland to fulfill the objectives of the Nitrates Directive.”  You can read more here.

California-based startup Air Protein has developed a meat alternative which is made using microbes that turn recycled carbon dioxide into protein.  The product, called Air Meat, was developed using research conducted by NASA in the 1960s which found that certain microbes were able to convert CO2 released by astronauts into a protein when combined with water and energy.

The ‘air protein’ can be purified and dried, resulting in a protein-packed flour.  The company likens the process to yoghurt, cheese or beer fermentation.  The Air Meat is designed to replicate the flavour and texture of real meat products such as steak. The company says that this type of protein will be the ‘meat of tomorrow’, and say their aim is to become the first carbon-negative meat company.

Yet, under the guise of “sustainable development,” Public Development Banks (PDBs) like the Inter-American Development Bank (IDB) and International Finance Corporation (IFC) are using our tax dollars to finance giant meat and dairy companies like Minerva and Smithfield Foods. In the past 10 years alone, the top five development banks poured $4.5 billion into industrial livestock companies in countries such as Brazil, Ecuador, Mexico, China, Vietnam, Madagascar and Kenya.

Friends of the Earth has joined together with organizations across the globe in a campaign to end public financing of these cruel and polluting industrial livestock operations. Financing industrial-scale meat and dairy operations directly contradicts pledged commitments by leading development banks to further the Sustainable Development Goals (SDGs) and align their lending with the Paris Climate Agreement.  You can read more in the UK Guardian article.

According to an in depth article on the Surge Activism website, “before humans lived in New Zealand, around 80 per cent of the landmass was native forests, now only 24 per cent is native forests.  Not to mention that 90% of New Zealand’s wetlands have also been drained or filled as well – and in the place of a lot of these native forests and wetlands, there are now pastures for animal farms.”

Agriculture is responsible for nearly 50% of NZ’s emissions.  The impact of the Dairy industry is described in this powerful testimony by Dr. Mike Joy, a Senior Research Fellow in the Institute for Governance and Policy Studies in the Wellington School of Business and Government at TeHerengaWaka—Victoria University of Wellington.

The tax on methane is very low.  When you convert it to a CO2 equivalent then the proposed levy is equivalent to a carbon dioxide tax of USD $2.60/t in 2025, increasing to $4 or $8 by 2030.  They estimate that this levy would result in only a 4% reduction in agricultural methane emissions, which is why animal farmers in NZ are supporting the initiative.

A report from the Boston Consulting Group (BCG) found that, for each dollar, investment in improving and scaling up the production of meat and dairy alternatives resulted in three times more greenhouse gas reductions compared with investment in green cement technology, seven times more than green buildings and 11 times more than zero-emission cars.

Investments in the plant-based alternatives to meat delivered this high impact on emissions because of the big difference between the greenhouse gases emitted when producing conventional meat and dairy products, and when growing plants. Beef, for example, results in 6-30 times more emissions than tofu.

Investment in alternative proteins, also including fermented products and cell-based meat, has jumped from $1bn (£830m) in 2019 to $5bn in 2021, BCG said.  Alternatives make up 2% of meat, egg and dairy products sold, but will rise to 11% in 2035 on current growth trends, the report said.  This would reduce emissions by an amount almost equivalent to global aviation’s output. But BCG said meat alternatives could grow much faster with technological progress resulting in better products, scaled-up production and regulatory changes making marketing and sales easier.

This is an important report on the emerging plant based meat market and the role it can take in moving animal products off people’s plates.