The EU Rights of Nature Initiative

“Our planet Earth in its present mode of fluorescence is being devastated. This devastation is being fostered and protected by legal, political and economic establishments that exalt the human community while offering no protection to the non-human modes of being. There is an urgent need for a system of governance which recognizes that the well-being of the integral world community is primary, and that human well-being is derivative - an Earth Jurisprudence.” - Thomas Berry 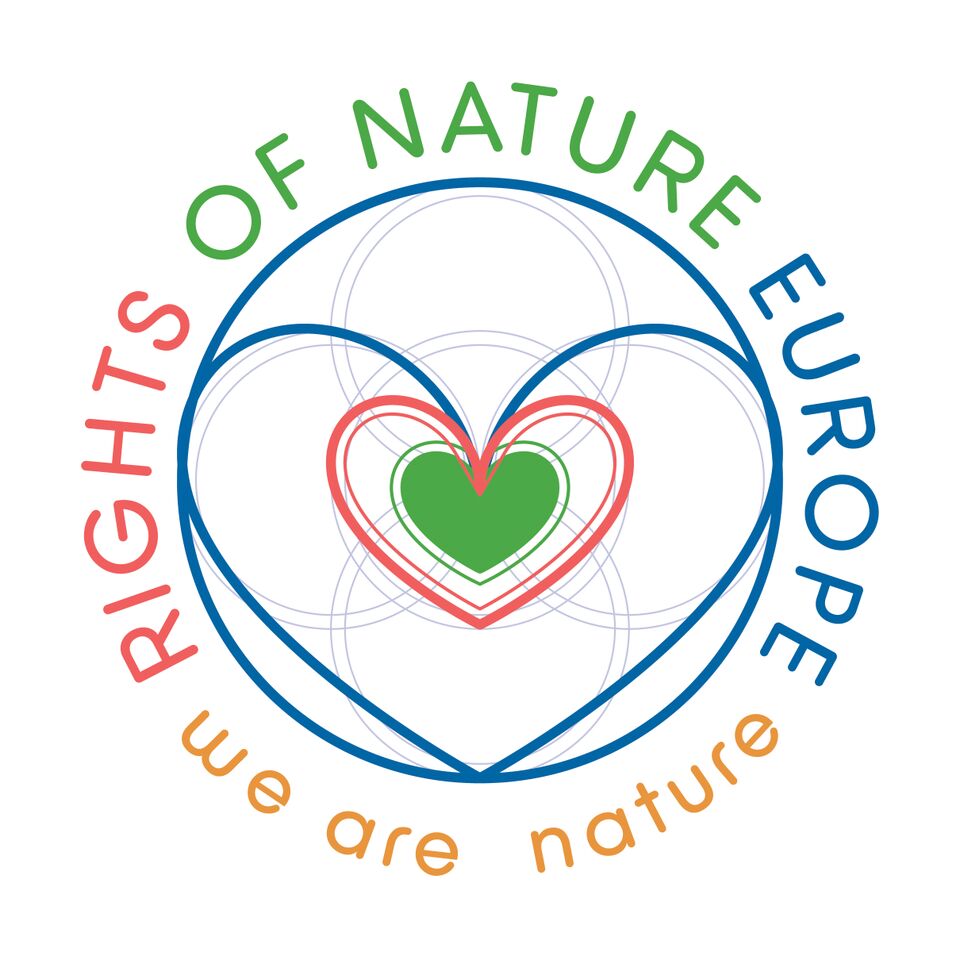 Why we need the Rights of Nature Enshrined in European Law

The State of the EU Environment Report 2015 stated that “60% of protected species assessments and 77% of habitat assessments recorded an unfavourable conservation status. Europe is not on track to meet its overall target of halting biodiversity loss by 2020, even though some more specific targets are being met. Looking ahead, …….. climate change impacts are projected to intensify and the underlying drivers of biodiversity loss are expected to persist.” From this statement it is clear that all the many EU policies and laws are failing to protect nature – the basis of our human health and well being.

Rights of nature shifts the paradigm by reversing the structure of law that treats nature as an object separate to us by recognising nature as a rights-bearing subject of the law equal to humans and corporations. On a practical level it brings about the following changes in the way our legal system operates:

Nationally, Ecuador and Bolivia have enshrined Rights of Nature in their constitution. The Green Parties of Scotland and England and Wales passed a proposal to enshrine the Rights of Nature into law if elected to office. Thirty six municipalities in the US have already brought in a Rights of Nature Approach at the local level.

For a thorough explanation on why the Rights of Nature approach will change fundamentally our ability to protect the environment you can listen to a talk  given by Mumta Ito, a lawyer who is coordinating the ECI (EU Citizens’ Initiative).  Or you can read the Being Nature article in the Ecologist.

In 2017 the Rights of Nature ECI will be launched to get one million statements of support across 7 member states which will enable us to put the collective rights of nature on the legislative agenda of the EU.  If you would like to stay informed on this campaign then sign up to the mail list at http://www.rightsofnature.eu/ If you would like to get involved in the Rights of Nature Initiative you can send an e-mail to info@rightsofnature.eu

Excerpts reproduced here by kind permission of the author, edited by James O’Donovan.

From the supply of raw materials, water, food, medicines and energy, to the pollination...
Previous articleGut Bacteria – the good, the bad and the ugly
Next articleCarnism