Agriculture is having a major negative impact on Ireland’s environment. The results range from species extinction to fostering anti-biotic resistance, from e-coli contamination to habitat destruction. 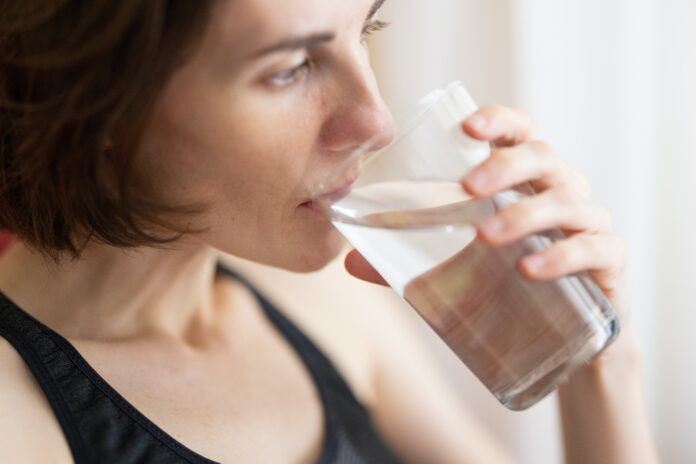 Agriculture is the biggest source of green house gas emissions in Ireland (see Issue 2 of Vegan Sustainability Magazine) and over 90% of all agricultural pollution  is  related  to  animal  agriculture.   Irish  agriculture is monopolised by the meat and dairy industries: 70 million chickens, 4 million turkeys and eggs from 2 million hens are raised and sold annually. In 2014 Ireland  had 6,243,100 cattle, 3,324,900 sheep, and 1,505,600 pigs.

Ireland’s water status assessment for  2010-2012 shows that 48% of rivers, 57% of lakes, 55% of estuaries  and 4% coastal waters failed the EU Water Framework Di- rective water quality standards that govern aquatic eco-systems in Europe. Agriculture has the biggest impact on water quality, accounting for an estimated 53% of river pollution and is the main contributor of excess nutrients which cause eutrophication: 88% of nitrogen and 49% of phosphorus. There were 70 fish kills reported in freshwaters (rivers and lakes) from 2010-2012 and there are 20 Marine Dead Zones  in Ireland. This article outlines the main sources of pollutants from animal agriculture with a particular focus on aquatic ecosystems and proposes potential solutions.

“There are 877 different types of pesticides used in ROI and the control of their use is a major issue in terms of the water environment, especially the safety of drinking water. In total, about 2 million kilograms of active substances are used each year in ROI. The main areas of pesticides usage are along the east coast of the country. The top six pesticides used in ROI are MCPA, Glyphosate, Chlorothalonil, Mecoprop-P, Chlormequat and Mancozeb. Pesticides become a potential pollutant in water environment following agricultural usage or accidental spills. The rates at which pesticides enter watercourses vary according to soil properties, prevailing weather conditions, aspect and slope of the area of application and the chemical makeup of the individual pesticide. A number of cases of pesticide contamination have been monitored in drinking water samples.“

Ireland had the third highest usage of fertiliser in the EU in 2009, at 105 tonnes per 1,000 hectares of agricultural land. A total of 342,000 tonnes of fertilisers were sold in 2011. These pollutants have multiple toxic effects on land and aquatic species and ecosystems.

Irish Water’s domestic wastewater treatment plants produced a collective total of 53,543 tonnes of sewage sludge (dry solids) during 2014, with 42,483 (79.3%) being spread  on agricultural land. But Ireland’s cattle herd (not including other animals) produced over twelve million tonnes (assuming 5 kg of waste per animal per day). This untreated slurry is spread on agricultural land and when rain washes the nutrients from artificial fertilisers and animal slurry into local rivers and streams it causes the eutrophication of these ecosystems. This is the process where the agricultural nutrients trigger algal blooms that use up the oxygen in the water causing fish kills in rivers and marine dead zones. Animal waste and fertilisers (applied to crops mostly grown for animal feed) are the major sources of nutrients. Animal waste is also the source of bacteria, viruses, worms, and protozoa entering the environment and effecting wildlife and human health. Water from a third of the 170,000 private Irish wells is contaminated with the E-Coli bacteria, which comes from animal wastes. Up to ten per cent could be infected with VTEC, a highly dangerous strain of the e-coli bacteria that can cause serious illness and even death in children and older people. This is the highest level of contamination in Europe.

Agricultural Antibiotic Use in Ireland

100.2 tonnes of veterinary antibiotics were used in Ireland in 2013.  The majority of  these antibiotics are used, not to treat infections but for disease suppression and growth enhancement and they are regularly administered in animal feed and water. In the US 93% of antibiotics are administered to farm animals via feed or water. Scientific studies also suggest that 75-90% of tested antibiotics are excreted from animals un-metabolised and enter sewage systems and water sources. Therefore, animal waste not only contains resistant bacteria, but also antibiotics that could then  foster  the emergence of resistance in bacteria beyond those in an animal’s gut – including bacteria that may pose a greater risk to humans. When manure from farm animals is used on crops as a fertiliser, it has been shown to create microbial resistance.

The Irish Sustainable Water Network (SWAN) identified the unrelenting drive for intensification and expansion of livestock agriculture, fishing, aquaculture and forestry as the principal problems for water quality and biodiversity and habitat loss in Ireland. You cannot protect biodiversity and restore the environment without changing your agriculture and fishing practices. The following are a range of simple initiatives that would protect Ireland’s Environment and Biodiversity:

These initiatives will enhance biodiversity, restore ecosystem functioning, reduce chemicals and nutrients entering the environment, reduce microbial antibiotic resistance, improve water quality, slow water runoff, increase water absorption and thereby reduce flooding. (A study in Wales suggests that rainwater’s infiltration rate into the soil is 67 times higher under trees than under sheep pasture.) These changes will take time but as people become aware of the harmful impacts of animal agriculture more and more people will start to choose a healthier organic whole food plant based diet. A vegan organic agricultural system will allow other species the space to live out their lives and will enable people to live healthier happier lives.